Meeka Gold has delivered a compelling scoping study evaluating the proposed production of gold at its Murchison project in WA. According to the company, it will pocket $457m over 8 years for a net present value of $124m. Significantly, the project has an IRR of 46 per cent and the company says it could advance the value of its project through systematic exploration. 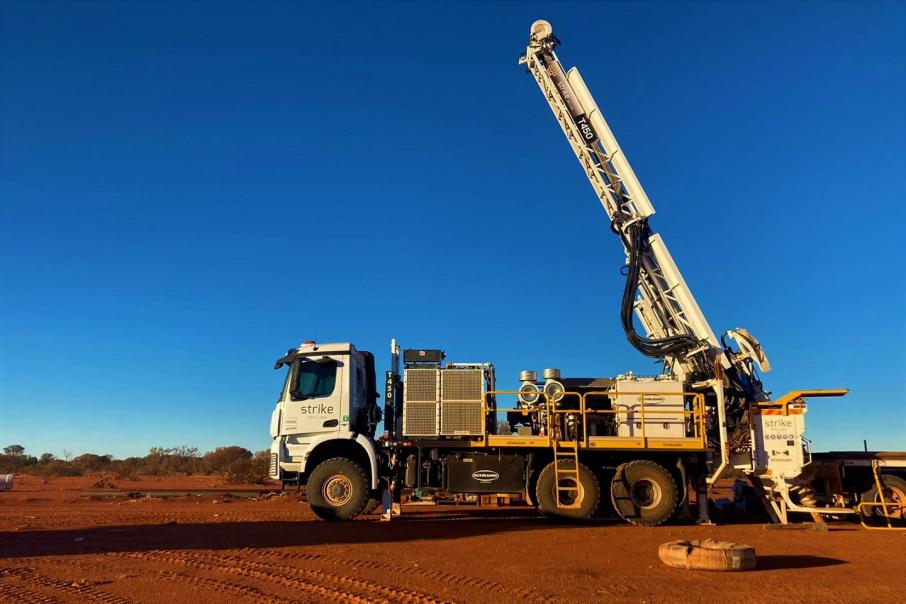 Meeka Gold has delivered a compelling scoping study evaluating the proposed production of gold at its Murchison project in Western Australia. The study’s findings show Meeka will pocket $457 million over 8 years for a net present value of $124 million. Significantly, the project has an IRR of 46 per cent with a capital payback period of roughly 2 years whilst the company says it could further advance the value of its project through systematic exploration.

Meeka acquired the Murchison project, about 50 kilometres north of Meekatharra, earlier this year and immediately got the ball rolling running out a mining study to understand the potential production and cash flow the project could deliver.

According to the study, the project could achieve a total mine production of 4.9 million tonnes at 2.8 grams per tonne ground for 443,000 ounces of the precious yellow metal. Interestingly, almost three-quarters of the proposed gold production comes from a medley of measured and indicated resources.

The company estimates the project could spit out about 50,000 ounces of gold per annum.

Meeka Gold CEO, Tim Davidson said:“Delivery of this Study is the first step toward putting the Murchison Gold Project back into production. We are extremely pleased with the strong Project fundamentals demonstrated by this work and it gives us confidence to progress through to the next phase with commencement of the Pre-feasibility level study with immediate effect.”

“The Study demonstrates the Project is capable of delivering significant value for shareholders, far in excess of the cost to acquire the Project and the estimated capital required to restart production. We also have a clear plan in place to systematically drill test possible extensions to the large 1.1Moz resource, which has the potential to further enhance the value of the Project.”

Meeka estimates that the project could have an undiscounted free cash flow of $182 million based on a $2,400 ounce gold price – approximately $100 beneath the current spot price.

According to the company, the strong projections delivered through the study provide a compelling case to advance the project to a pre-feasibility level whilst continuing to plunge drill holes across its West Australian landholdings in search of extensions to its existing 1.1 million ounce mineral resource.

With gold prices hovering around 10 year highs Meeka’s play to reignite gold production at the Murchison project could turn out to be neatly timed as it steamrolls ahead towards a pre-feasibility study.