MGC Pharmaceuticals has taken the next step towards launching its potentially breakthrough range of cannabis based skincare products next year after Recent microbiology testing in Slovenia showed “no adverse reactions” to MGC cannabis products that treat psoriasis, acne and seborrhoea ailments. The company says it is on track for a full skin care line roll out in 2017. 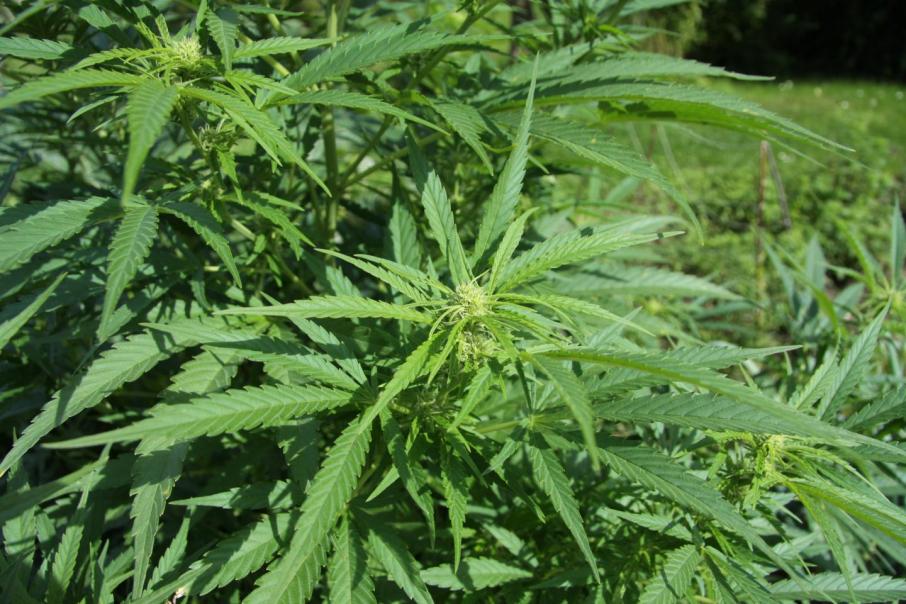 Perth based ASX listed MGC Pharmaceuticals has moved a step closer to launching its cannabis based skincare and cosmetic line, remaining on track to roll out its products for purchase in 2017.

The company on Tuesday said it had received positive scientific results relating to their cannabis based skincare range, demonstrating the safety of the ingredients.

It’s a positive step for MGC, which sees the skincare range as its chance to cash in on the US$137 billion global cosmetics industry.

MGC said skin patch tests would kick off in late September, with those results due back before the end of the year, meaning it was on schedule for a commercial release next year.

“We believe this presents a tremendous commercial opportunity for the company and I look forward to presenting updates to the market as we make progress with our testing phase,” MGC co-founder Nativ Segev told the ASX.

The upbeat news comes as the company applies for official approval as a dermatological tested cosmetics label in the EU. In May, it received the green light from the US FDA for its cannabis based anti-ageing cosmetic products..

Today’s announcement caps a good few months for MGC, with the company previously saying its new medical cannabis based strategy is fully funded after a $7.5 million capital raising in the first half of 2016.

Earlier this month, the former junior miner agreed to offload two African-based exploration permits and related data of $500,000 in cash as it ramps up its shift from gold exploration into medical cannabis

The company, which did a backdoor listing on the ASX in February with a reverse takeover of Erin Resources, has two streams of work in relation to medicinal marijuana.

The first is their cannabis based skincare product line and the second is their more traditional medical research program into how the aromatic herb can assist people suffering from certain health problems.

MGC’s lab and growing area are in Slovenia, and it expects to harvest its first full-scale cannabis crop next year.