All bets are off when political upheaval upends conventional wisdom. 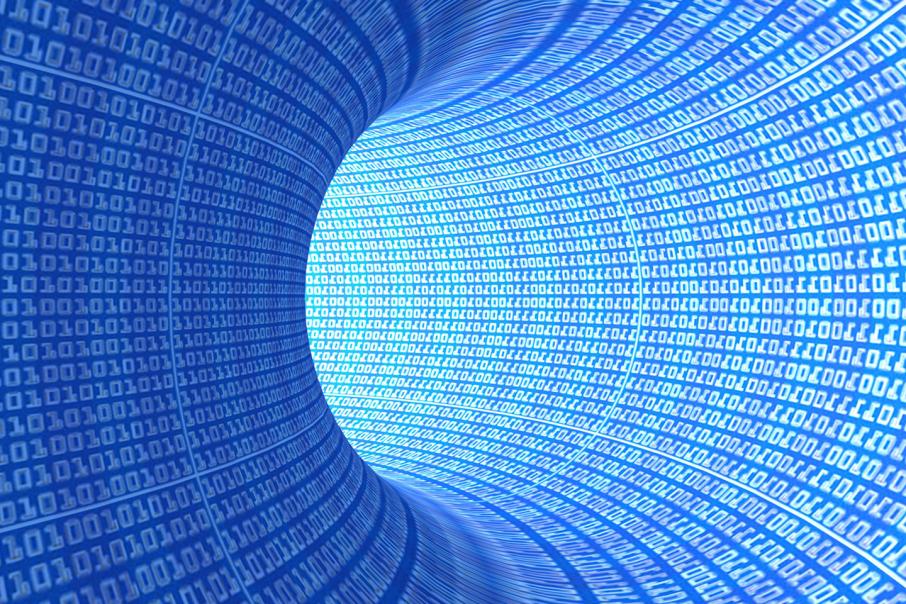 Traditional data collection methods led pollsters down the wrong path with the Brexit vote and US presidential election. Photo: Stockphoto

OPINION: All bets are off when political upheaval upends conventional wisdom.

It wasn’t the report itself that caught my attention, but rather just one word – poll.

It was a piece on the upcoming German election, although it could just as easily have been a broadcast on Brendon Grylls’ iron ore tax or next year’s state election.

Given the stark difference between expectations and the results, it’s clear that Brexit and the US election outcomes have damaged, if that’s the correct word, the media’s use of data.

The polling numbers we have relied on for so long have been pummelled by these two unexpected outcomes; raising some very uncomfortable questions for the fourth estate.

I’m not a numbers person, so they’ve always seemed a bit tricky and unfathomable to me.

I’m not sure what the opposite discipline to numbers is; it seems lazy to suggest it’s words or the alphabet because maths is a language of its own – although most of us have only the most rudimentary understanding of it.

In linguistic terms, even young children can run through the symbols from A to Z, but being able to parrot the alphabet is a long way from basic reading or writing. Perhaps this is part of the problem with what has happened to data.

Like every reporter, I’ve dutifully used numbers to support an argument without always drilling down into how this data is collected and collated.

I’ve accepted reports and never challenged exactly how the results were reached beyond a vague sense of lies, lies and damn statistics.

The soul searching triggered by Donald Trump’s shock win has focused on the failure of the polls to accurately represent the will of the people – and the fallout has reverberated around the world.

Colin Barnett’s claim the Western Australian election next March could fall prey to something similar felt more like a cautionary warning for voters flirting with a change of sides, but we’ll get to see whether he’s right soon enough.

Political reporting has always leaned heavily on data and provided reporters and the media with a more scientific, and apparently unbiased, analysis of the electorate.

It suggested many middle Britons were embarrassed to admit they supported the UK’s exit from the European Union, so they lied about their voting intentions.

In the US there was a sense before the election that the polling might not be telling the entire story, but the reason put forward was slightly different.

There was a suggestion that Mr Trump was appealing to a group of people that had never previously voted, or had not voted for a long time, and as such had slipped off the pollsters’ radars.

I’m not sure how much weight this carries but it’s a more appealing explanation than one of the alternatives, which is the news-feed effect.

This theory posits that social media played a big role in the shaping the opinions put forward by political correspondents and reporters.

Journalists, like everyone else, fill their social media news feeds with reports from media outlets and reporters that support their own personal, political view.

Over time it’s easy to start thinking your worldview is representative.

It is very easy to start thinking your opinion is the worldview when you immerse yourself in a digital world that never contradicts your perspective.

Some other numbers have been on trial in recent weeks as shareholders gather for the annual tea and biscuits meetings with management.

Shareholders have taken aim at executive remuneration again this year in a bid to embarrass executives into better performances.

I’m not convinced it’s much more than grandstanding, but the attack on so-called soft or non-financial targets is fascinating.

While we grapple with the failure of the polling data for Brexit and the US election, Commonwealth Bank shareholders want their leadership team only rewarded for improving the numbers, because you can’t fake that (unless you’re a major listed retailer doing funny things with rebates, or an international mining company paying million dollars bribes, or a Wall Street bank securitising high-risk mortgages). But I digress.

It seems we trust the numbers when they’re dollars but not when they’re assessments of whether a company has improved its culture or diversity measures.

Looks like more dollars than sense to me, but I would end up agreeing with my own opinion, wouldn’t I?