A new app aims to reduce social isolation on remote mine sites. 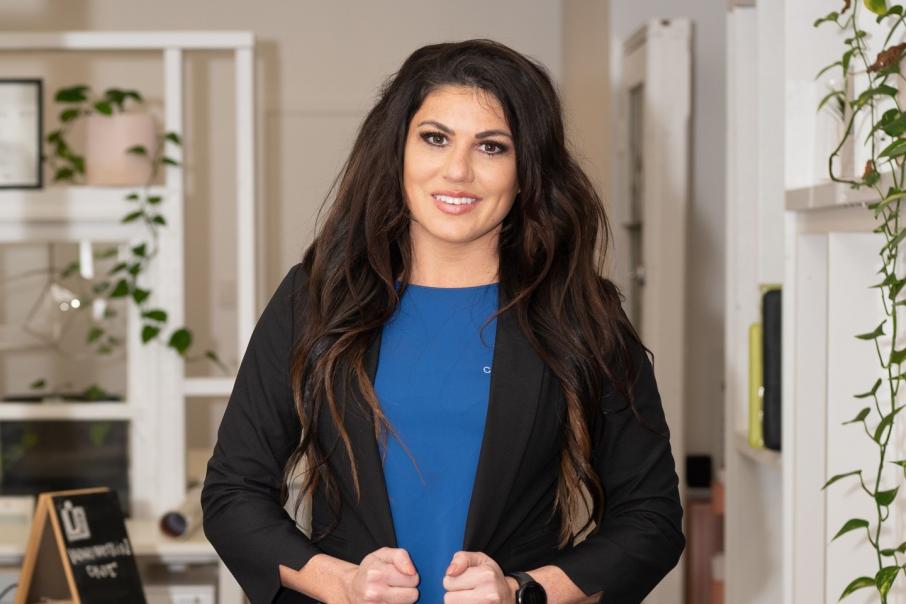 Amidst the news of record prices and shipments in the current mining boom, it is easy to forget the human cost imposed on mine workers, and thereby the mining companies they work for.

The industry suffers from staff turnover rates as high as 22 per cent, and the current border closures are increasing the pressure on existing workers.

The routine of fly-in, fly-out may suit some, but not all, as 24.7 per cent of first-year FIFO workers do not make it through their first 12 months.

Erin Bell saw this problem surface time and again during her career as an HR, health and safety, and emergency professional on various mine sites.

“It starts on the very first day when a new worker is dropped off on the remote mine site,” Ms Bell told Business News.

“Often, it’s at night, it’s dark, and it’s hard to find their room. Not a great welcome.”

Workers may find themselves socially isolated on site, working long days before returning to an empty donga.

“The mining industry has the highest rates of poor mental health and employee turnover of any industry in Australia, and it’s getting worse,” Ms Bell said, adding that she had experienced these issues herself on sites she visited.

“My own experience on every new site was not great. It often took me 45 minutes to find my room, and generally I did not know anyone,” she said.

“There was a lot of new terminology, and I had difficulty remembering all of it at once, knowing where to go, the rules for the dining hall, the gym, and so on.

“And then I found, across every site, all of this was different, and in every company, it was different again.”

It was much worse in an emergency, such as an imminent cyclone or medical emergency, when fast and accurate communication was vital.

“Medical emergencies are the biggest cause of death in mining,” Ms Bell said.

“And those closest to you are going to be those who can help, but how can you reach them?”

In 2018, Ms Bell decided she would create something to solve this problem.

She saw there were lots of piecemeal approaches where technology was trying to sort out some of the issues, but there was nothing that did it all.

“I’ve rolled-out several software programs through my career, and found the biggest hurdle is getting people to use them.” Ms Bell said she scoped out the idea for a complete solution, researched the market, and spoke with mining HR professionals to gauge their interest.

A few years on, she now has a completed app – Camp Connect – and several mine sites have signed up to use it, with hundreds of users at each location.

“Everything from site HSE and HR requirements is on the app,” she said.

“Contacts, village information, emergency content, travel and transport, and the ability to form a community through social events and sports activities.

“We have created a custom mapping system, which has created a Google Maps approach to the site and village to find your room, where you are in an emergency, while working offline.”

Ms Bell recently won entry into stage two of the national Boosting Female Founders grant program, and onto the first stage of the Plus Eight tech accelerator.

A fundraising process is under way to help commercialise and scale the business.

Perhaps this piece of Western Australian tech could go some way to help solve the human issues that are associated with FIFO work.