McGregor to strengthen Stargroup board

Stargroup has appointed Evan McGregor to its board as the company reported a record July with ATM transactions lifting by 12 % and annualised gross revenues on track to reach nearly $7m on an annualized basis. McGregor has previously served with listed companies such as Asia Infrastructure, Entertainment World, Zeolite Australia, Media Entertainment Group and London Securities. 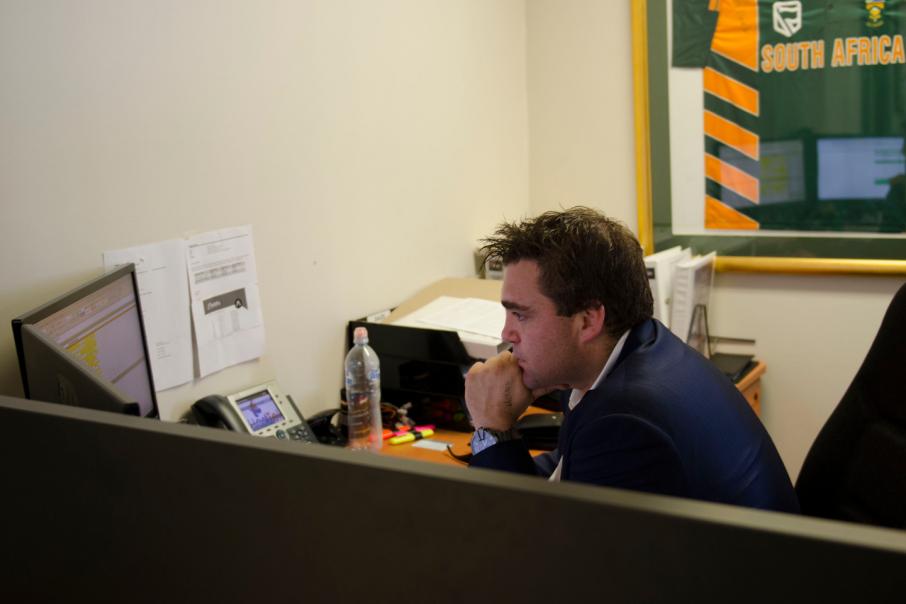 Perth based ATM machine operator Stargroup Ltd has named Evan McGregor as a non-executive director and has announced Shaun Sutton will step down as chief operating officer and executive director, due to ill health.

The company on Friday said Sutton had resigned after making a big contribution to the rising financial technology company which is on track to post its 11th record quarter in a row as its solid growth looks set to continue.

"On behalf of the board, I wish to sincerely thank Shaun for his considerable contribution to the company. I wish him the very best and a speedy recovery," chief executive officer Todd Zani told the ASX.

The company said recently appointed chief technology officer Trena Briggs would step into the role of chief operating officer, while McGregor has been appointed as a non-executive director.

Earlier in August, Stargroup said July was another record month for the company, revealing an 11.67 per cent lift in its ATM transactions compared to the previous month and annualised gross revenues across its ATM network of $6.7 million.