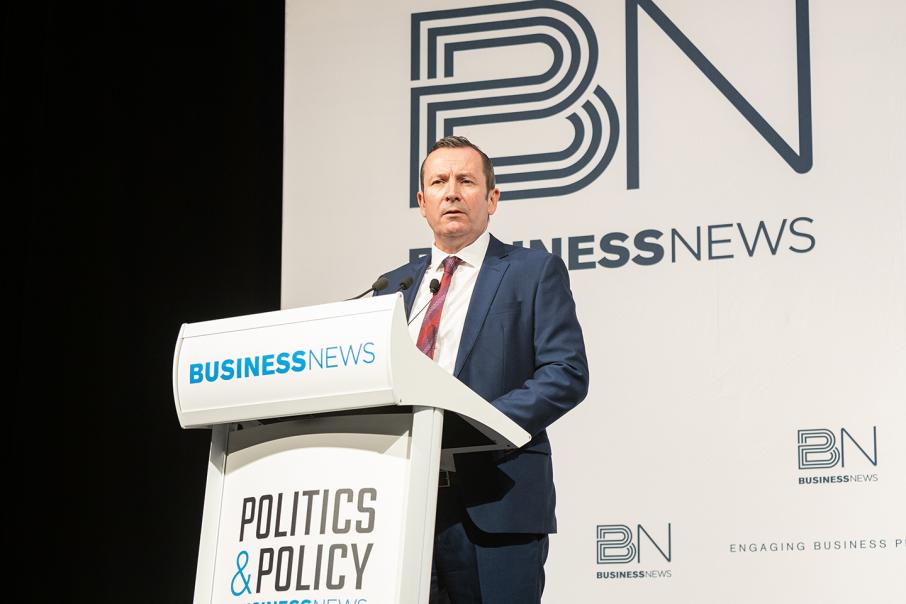 Mr McGowan said Invest and Trade WA had been created as a team within the Department of Jobs Tourism Science and Innovation, with an online portal to be launched next year.

He said the office had fielded 70 inquiries already.

Mr McGowan claimed the state had previously been waiting for investors to come here, and said he was inspired by South Australia.

“(It’ll be) the front door to come in, and say we’ve got this amount of capital to invest, in this sort of project, can you help us,” he said.

“It’s about projects of significance, to get them through.

“When we came to government I gave the department this anecdote, that I heard constantly.

“SA allegedly had a system by which, if you want to invest in SA, projects $20-$30 million, you can actually contact them, they'll ensure people are there to meet you when you arrive at the airport.

“If it’s a significant size, the minister will be there with a car.

“(They'll) take you to an office, sit down and hear about it.

“I said to the agency, I want us to do something similar to that.”

An example of how the office would work was when an international business approached the government with plans to build a customer service centre in a location outside Perth CBD.

The new office reached out to local governments to coordinate parking and approvals, and to TAFE campuses for training.

“We’re going on the front foot, chasing opportunities, rolling out the red carpet for (whoever) wants to invest in WA,” Mr McGowan said.

Perth USAsia Centre reserach director Jeffrey Wilson has been picked for a role on the centre's advisory council.

“Western Australia’s future economic strategy, based on diversification and increased engagement with Asia, will require a significant uptick in its capacity to trade and invest with its near neighbours in the region," Dr Wilson said.

"But many companies, particularly small and medium enterprises, struggle to develop these important international relationships.

"ITWA will provide a single point of entry for businesses seeking information, advice and assistance in developing trade and investment ties with Asia." 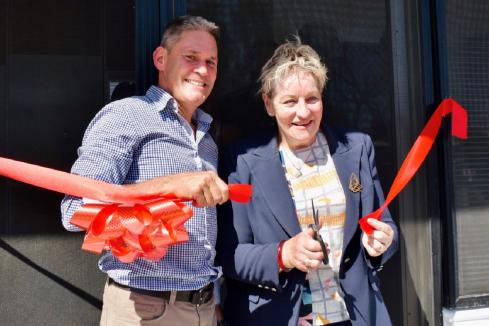