McGlue takes the Chair at Alterra

ASX-listed agribusiness developer, Alterra Ltd, has elevated Non-Executive Director John McGlue to the Chairman’s role as the company advances towards completing feasibility studies on its Carpenters, 300-hectare avocado development in Pemberton. McGlue replaces well known farmer, Trevor Stoney, who served as Chairman from 2012 but remains on the Board as a Non-Executive Director as the company moves forwards with its new business model. 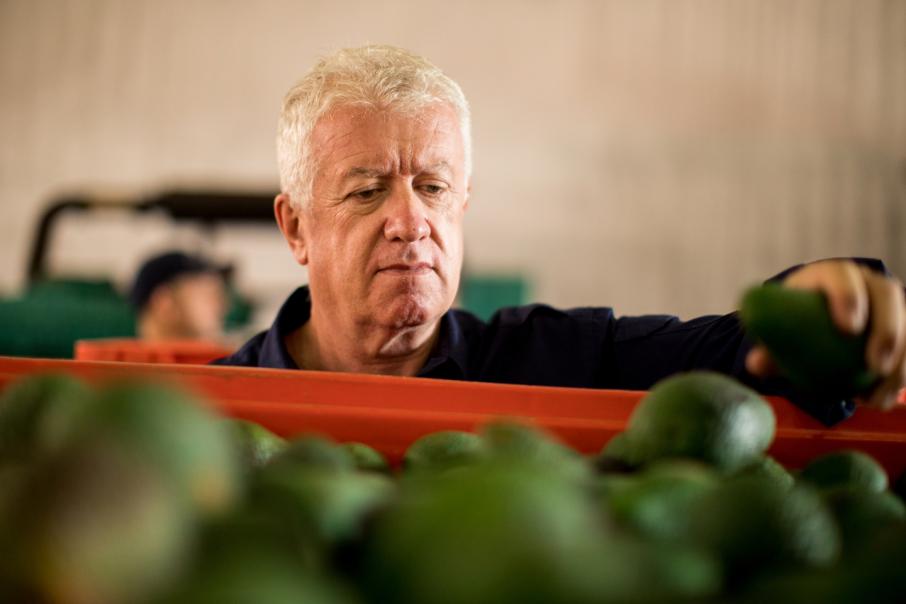 ASX-listed agribusiness developer, Alterra Ltd, has elevated Non-Executive Director John McGlue, pictured, to the Chairman’s role as the company advances towards completing feasibility studies on its Carpenters, 300-hectare avocado development in Pemberton. McGlue replaces well known farmer, Trevor Stoney, who served as Chairman from 2012 but remains on the Board as a Non-Executive Director as the company moves forwards with its pipeline of large-scale horticultural projects in WA.

Water storage and capacity are critical to Carpenters, a former blue gum plantation, where the Perth-based company aims to plant an initial five hectares of avocado trees in September.

It has also started to make preparations to clear land for the first 100 hectares as part of phase one of the development, with planting of a further 90 hectares of avocado trees earmarked for next year.

McGlue joined the Alterra advisory board in January this year and was appointed as a Non-Executive Director last month. He said: “I am delighted to step into this position at such a pivotal time for Alterra as it progresses with its horticulture development strategy with a strong focus on unlocking value from the WA’s unique and resilient water resources.”

“Alterra is in a growth phase and is well-positioned to capitalise on the growing investor demand for Australian agricultural assets with significant water storage capacity in tight-held regions such as the south-west of WA.”

According to the company, initial site investigations at Carpenters by engineers indicate the potential, subject to approval, for significantly larger water capture and storage capacity at two dam sites with the possibility of securing irrigation scheme water from the proposed Southern Forests Irrigation Scheme.

Dam site 1 has construction approval for a 3.0 gigalitre dam, holding enough water to fill 1,200 Olympic sized swimming pools, while land preparations have been completed for a second 1.8 gigalitre dam site. Water required to support a 300-hectare avocado crop at Carpenters is estimated to be about 2.25 gigalitres per annum, Alterra says.

Amongst a veritable suite of media and public relations experiences, including as former Business Editor and State Political Editor of The West Australian newspaper, Managing Director of FTI Consulting Strategic Communications and stints on ABC radio, McGlue also brings a solid financial background to the Alterra board, having spent time as an equities analyst, institutional dealer and CEO at Australian Discount Stockbroking Ltd.

McGlue along with Managing Director, Oliver Barnes, will now steer the project and the company through a series of phase one milestones as it endeavours to lock in project financing for the larger phase two development, which should see planting commencing in 2022. 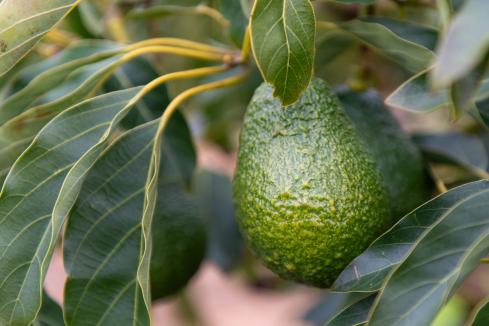 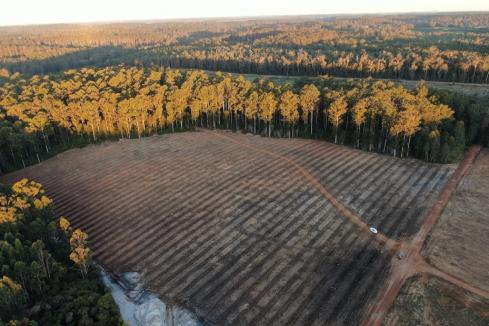 Water key for Alterra to deliver on Avocado strategy 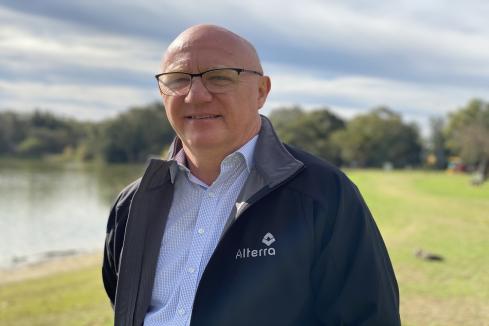