The editor of The West Australian, Brett McCarthy, has resigned with immediate effect, after nearly a decade at the helm of the state’s only major newspaper. 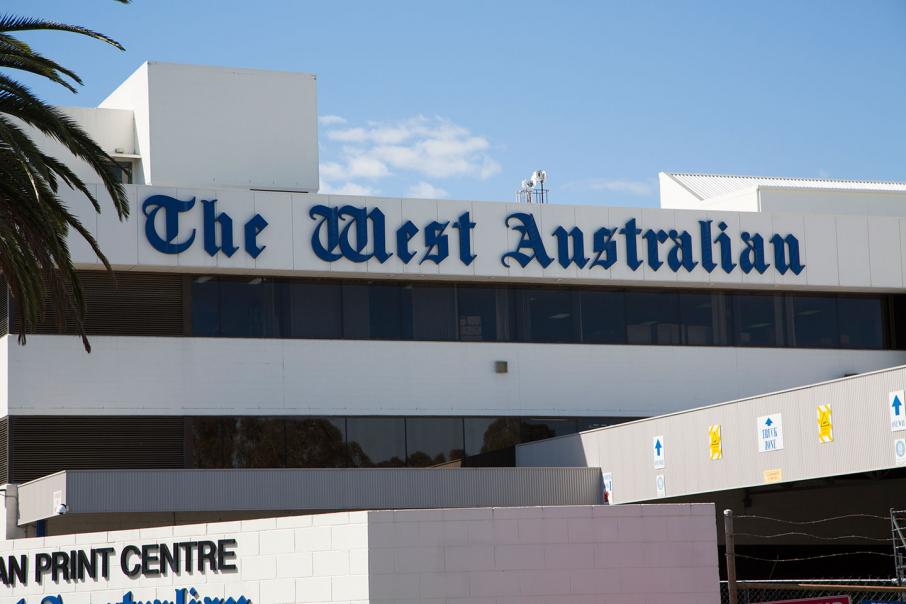 Brett McCarthy has been in charge of the newspaper since 2009.

The editor of The West Australian, Brett McCarthy, has resigned with immediate effect, after nearly a decade at the helm of the state’s only major newspaper.

Mr McCarthy said changes to the operation of the newsroom he was planning had prompted him to consider his own future.

“After nearly 10 years in this very demanding role, I decided it was time for a break before I look for new challenges,” he said.

“The proudest achievement of the newspaper while I’ve been editor was our role in the successful campaign to get WA a fair share of the GST.

“I’ve worked with a great team of first class journalists here at The West, some of the best in the country. I know they will continue to take this newspaper from strength to strength, telling the stories that matter to West Australians."

Seven West chairman Kerry Stokes paid tribute to Mr McCarthy for his outstanding contribution to the company over the past decade.

“Brett has proved himself a great newspaper editor over many years. He has led The West with integrity and deepened the paper’s connection to the community, I have always respected his judgement,’’ Mr Stokes said.

“I would like to thank him for his contribution and his recent role in promoting the successful ‘We’re For You’ campaign," she said.

“Brett leaves The West in the enviable position of reaching 91 per cent of WA.”

Mr McCarthy has worked in newspapers for more than 30 years since he started as a cadet journalist in Brisbane in 1984.