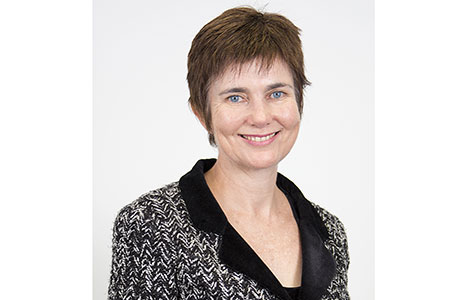 In her new role, Ms McArthur will drive the airline’s regional operations and grow its presence in the high growth fly-in fly-out market segment.