Ageing has a brand problem, and the sector faces a lack of political will for change. 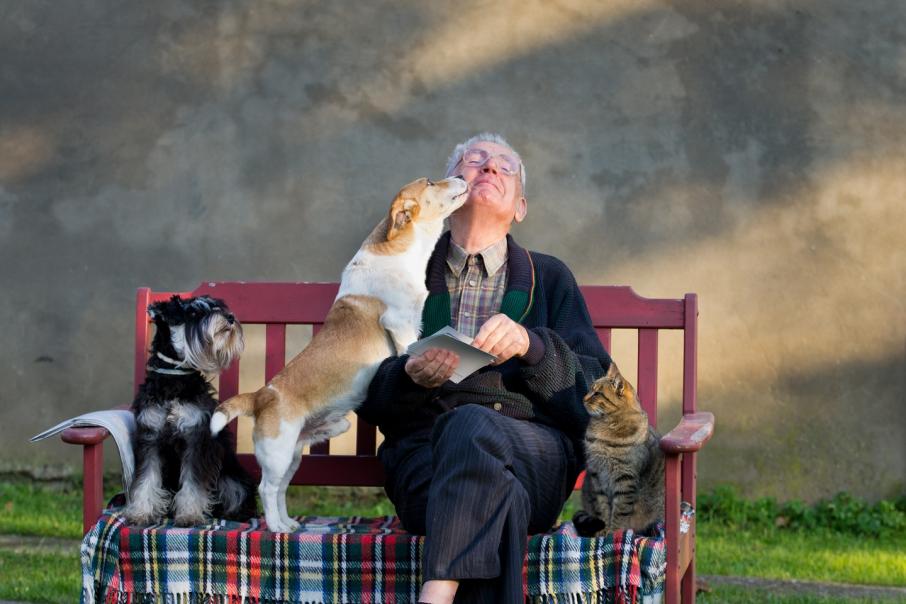 Imagine if we lived in a Western Australia where rather than seeing older people and, by extension, the aged care sector, as a burden, we recognised the enormous social and economic opportunity they presented?

It’s an easy sell when you look at the fundamentals, particularly considering the diversification of the WA economy away from mining to even out those booms and busts.

The aged care sector is a well-established service industry facing a decades-long tsunami of demand, with a huge requirement for capital investment and for workforce at all levels.

In fact, ACIL Allen has estimated the sector will grow twice as fast as the WA economy over the next 10 years.

What’s more, for every $1 in federal government funding, the sector returns $2.11 in benefits to WA, more than Metronet over 20 years.

So why is the sector is not supported in WA as it should be, given the clear social and economic impact it brings and the fundamental importance of its mission to the community?

Let’s face it, there’s a brand issue here. The sector is seen as boring, slow-moving and a drain on the economy.

In our mainstream Australian culture, there has been a view since the early days of colonisation that older people are burdens on society. We’re desperate not to get old; so desperate that, unlike other forms of prejudice, we choose to ‘other’ a group most of us will one day join.

What is striking is the disparity between reality and the brand. My own experience is that the sector is a vibrant, innovative, fast-paced heavy hitter in a landscape where rolling reform, ridiculously tight funding envelopes, rapidly changing demographics and an extraordinarily rigid and aggressively policed regulatory framework are the norm. Providers have no choice but to innovate and to innovate regularly.

However, no matter how exciting the sector is to work in or how many opportunities we can identify, the ‘brand issue’ will bring us undone if we’re not careful.  This is because, in addition to tragic consequences at an individual level, ‘othering’ also has significant consequences at a systemic and political level. I’ll give you two examples.

Firstly, it begets a lack of political will in the face of difficult decisions and trade-offs that are unavoidable as our population ages. We saw this recently after the Royal Commission into Aged Care, when the federal government dodged an opportunity to bring about transformational change, instead handing down a budget that wholly ignored the commission’s most compelling recommendation: that older people receive care as and when they need it.

Secondly, it is creating a workforce crisis. As covered in the September 20 edition of Business News, the Committee for Economic Development of Australia has estimated a shortfall of more than 110,000 aged care workers by 2030 (400,000 shortage by 2050) if things don’t change.

There are many reasons for this but most of them can be traced to federal government’s funding mechanism for aged care, and the low status the broader community affords these very important people.

When the system fails to recognise the value of the people it serves or the people who make the cogs turn, our older people suffer. What’s more, it won’t be the boomers who bear the brunt of this.  The first gen xers are only 10 years off retirement and it will be they and those following who will pay the price of a broken system.

Or not. We have an unbelievable, once-in-a-lifetime opportunity to harness the WA aged care sector and leverage significant social impact and economic growth with policy and planning that puts seniors and an ageing population front of centre.

The time to understand this and do something about it is now, before the juggernaut of population ageing hits us with full force.