Positive and timely decisions helped Business News manage the journey through the challenges of 2020. 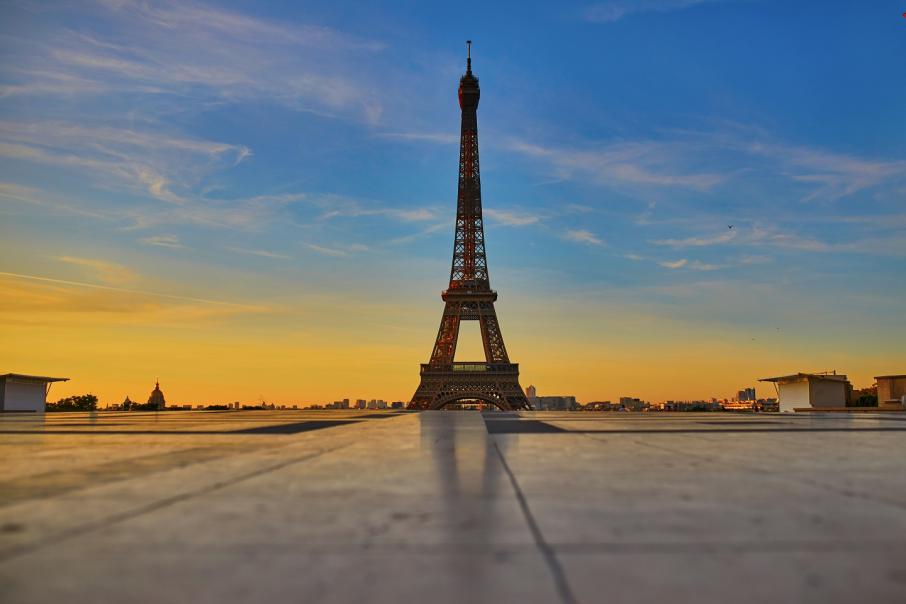 Perth may have been spared the worst of COVID-19 compared to some European capitals, but businesses of all sizes still face significant challenges. Photo: Stockphoto

I’m not one to spend much time or printer’s ink using this column to reminisce, but there is something powerful about dwelling on the events of the past year.

When I look in my calendar at the date 12 months prior to this publication – March 15 2020 – there is little inkling of the doubt and panic building in the community at that stage.

I had already cancelled an overseas holiday in late February, instead travelling to the Great Southern, which I wrote about in my March 12 2020 column ‘The virus and an accidental tourist’.

Soon after that date, however, my calendar became littered with Webex and Zoom meetings as our business started to prepare for a lockdown and then sent everyone home.

When I look back on that period, I really do believe Business News made some of best decisions it could have made, not just for the moment but also for its future.

To be fair, we are a small business with less complexity than major employers in this state.

Also, the JobKeeper policy that underwrote our operation was important, although there was still a lot of doubt about eligibility, timing, and what we would actually get.

And while I think we got it right, there were some who felt we could have moved faster to a working from home setup, reflecting the concerns of commentators such as the ABC’s Norman Swan.

I also think we got our pandemic coverage spot on.

We created a special topic, https:// www.businessnews.com.au/Topic/ COVID-19 and wrote a daily point form summary of all the breaking news of the day.

Aside from the focused coverage and shift to WFH, which was relatively easy in a business such as ours, we made three strategic decisions which, in hindsight, turned out very well.

With 40under40 cancelled and expectations major gatherings could be banned for the rest of the year, it might have seemed financially astute to lay people off.

However, we had a very new team of talented people, led by Danielle Green who joined us in late 2019, and we agreed that switching them into new pursuits such as marketing was a risk worth taking.

Given everyone went to four days a week at the same time, we were conscious that some people were overworked and may resent such a move.

Nevertheless, it was the right thing to do.

By mid-July we had our first post-lockdown event while others in the market had reduced their capacity to play host to big crowds.

Another major decision was hiring Sean Cowan as managing editor.

We had conducted a wide search and Sean was the standout, especially as he was a respected journalist, experienced editor and had worked with younger people as a university academic (particularly apt given the relative youth of the editorial team).

Again, it would have been easy to ditch this idea while the environment was so uncertain but, instead, we brought him on and used the worst of the COVID-19 lockdown to allow him to undertake an editorial review.

Sean took over officially as we emerged from the restrictions.

We also used the pandemic disruption to commit to a new website.

After dealing with a few technical requirements during the switch to WFH, our IT department was relatively free to focus on the new website, working with consulting firm Alyka.

On July 1, we launched the new site without any major hiccups (and to a very warm reception from our users).

Again, for context, those decisions might have been less favourable if the virus had affected Western Australia in a more significant way.

Extended lockdowns or a massive hit to business operations, especially mining, would have meant the need for tougher decisions.

Hindsight in those circumstances might have been very different.

Nevertheless, business is about taking risks after careful consideration of known circumstances and the potential outcomes.

Moving a business forward in a pandemic is not something anyone had experience in, but it turns out we made the right calls.

I also believe we had well-considered fallback positions if things had become worse, as they did in Victoria.

We are grateful we never had to deal with such a scenario.

I do feel for businesses that have been really smashed by COVID-19, many of which could not be helped by any decision-making.

Thankfully it is less common in WA than almost anywhere else.