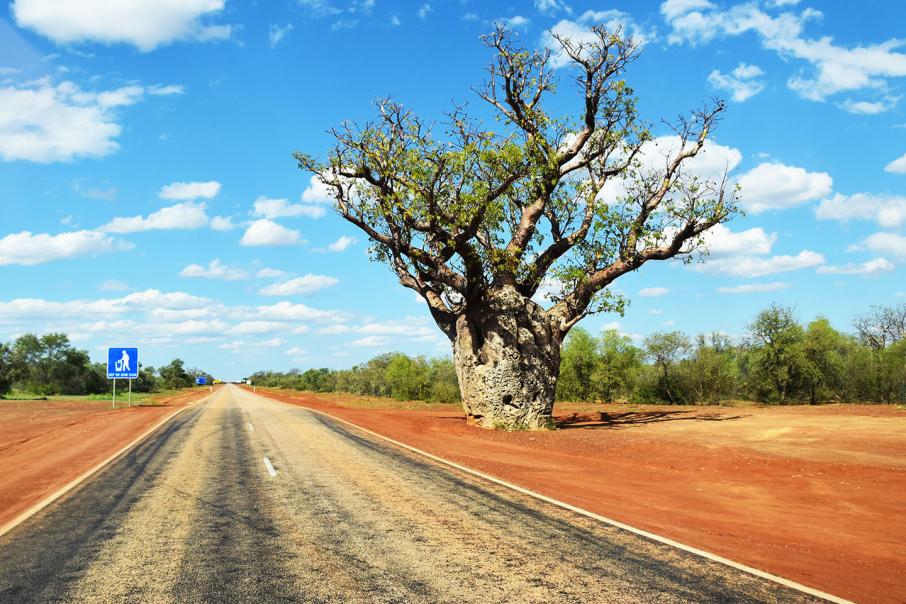 The state government agency manages more than 19,000 kilometres of roads stretching across WA, from Albany to Kununurra and everywhere in between.

Speaking at a recent Committee for Economic Development of Australia event, Mr Woronzow said the vast nature of the WA road network provided a perfect platform to achieve those goals.

“Because of this geographical spread, Main Roads is uniquely placed to deliver sustainable economic outcomes for the community by providing access from A to B,” he said.

Mr Woronzow said MRWA was also leveraging its contracting framework in particular to engage Aboriginal people and indigenous businesses, including a clause in all of its road construction and maintenance contracts that the agency would use its best endeavours to provide employment for Aboriginal and Torres Strait Islander people.

“In the past year we have awarded 8 per cent of all contracts to Aboriginal businesses, and over that time we have created jobs for hundreds of Aboriginal people right across the state,” Mr Woronzow told Business News.

One project making a major impact on indigenous populations is a $65.6 million upgrade of Broome Cape Leveque Road between Broome Highway and Beagle Bay.

Construction is under way on upgrading and sealing a 90-kilometre section of the road, enabling better access for 1,425 people living across 71 Aboriginal communities, pastoral stations, pearling operations and tourist destinations in the state’s far north.

As well as enhancing access, contracting targets include achieving Aboriginal employment of 45 per cent and indigenous business engagement of 20 per cent.

Elsewhere in the state, MRWA is a founding partner of the Nudge Foundation, a not-for-profit organisation that helps to increase training and job opportunities for regional, disadvantaged and indigenous people.