Hammer Metals has generated its maiden mineral resource for the Jubilee deposit near Mount Isa in Queensland, defining 1.4 million tonnes grading 1.41% copper and 0.62g/t gold. The project is of a similar size and mineralisation style to other copper-gold deposits successfully mined by small-scale open pit operations elsewhere in the district, providing the company some confidence that Jubilee may be economically extracted in the future. 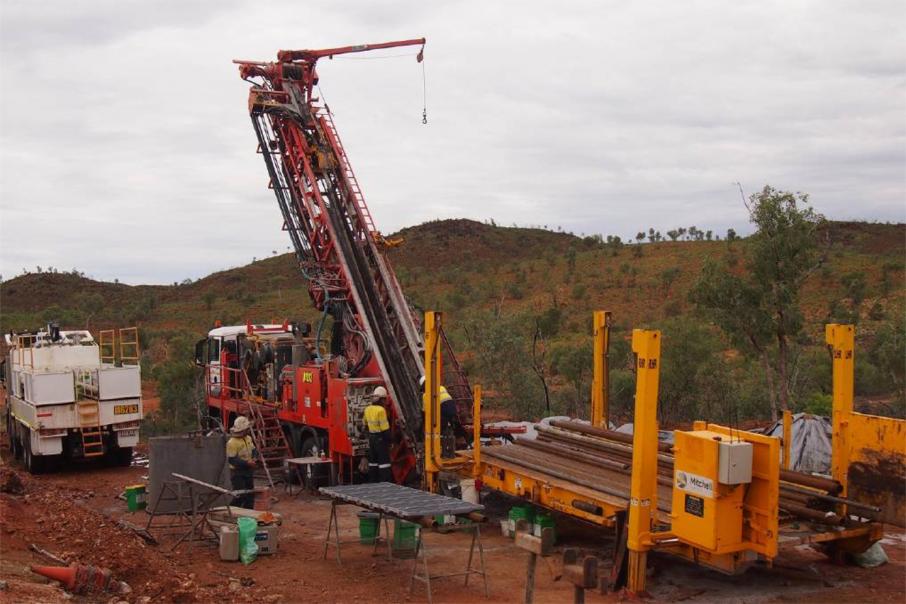 The company said the deposit extends from surface and remains open at depth, with excellent potential to extend the ore system down dip and along strike.

Back in November, Hammer reported some outstanding metallurgical results from Jubilee, with copper recoveries peaking at 98% into copper concentrates that also pulled out up to 80% of the contained gold.

The emerging Jubilee deposit is part of the Mt Frosty Joint Venture between the operator, Hammer – who holds 51% and Mount Isa Mines Limited, who hold the 49% balance.

The project area is conveniently located halfway between Mount Isa and Cloncurry in the highly endowed Mount Isa base metals mining district of north western Queensland and only 1km from the sealed Barkly Highway.

The company said the new resource model will now be used as the basis for future open pit mining optimisation and further metallurgical studies for the Jubilee copper-gold project.

Hammer Executive Chairman Russell Davis said: “The completion of the maiden mineral resource estimate for Jubilee brings Hammer another step closer to the commercialisation of the deposit. Much of the mineralisation is primary sulphides, close to surface, and potentially open pittable.”

“The strongly elevated gold content potentially adds significant value to the project. Within five kilometres of the Jubilee deposit, Hammer holds the Elaine-Dorothy copper-gold deposit and the Lakeview, Black Rock, and Sunset copper-gold prospects, all of which have excellent potential to define additional copper and gold resources.”

“Hammer has now built up the dominant tenement position in the Mary Kathleen district, a highly mineralised and prospective terrain for copper and gold around the Mary Kathleen uranium and rare earth deposit.”

According to management, the Jubilee project is of a similar size and mineralisation style to other copper-gold deposits successfully mined by small-scale open pit operations elsewhere in the district, providing some confidence that Jubilee may be economically extracted in the future.