Adelaide-based tech company MGM Wireless has won a contract to provide its low-cost messaging app to all public schools in Western Australia for an undisclosed sum. 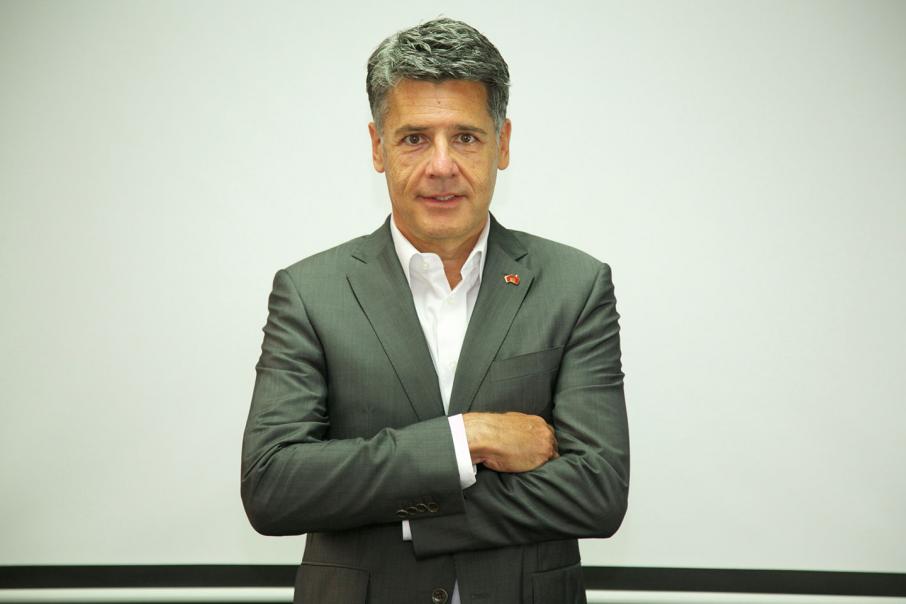 Mark Fortunatow says the rollout of the company’s new products will raise the benchmark of school-parent communication.

Adelaide-based tech company MGM Wireless has won a contract to provide its low-cost messaging app to all public schools in Western Australia for an undisclosed sum.

Under the new contract with the state government, ASX-listed MGM will roll out its Outreach+ and School Star apps, which provide a suite of communication services for the state’s 800-plus government schools.

The award builds on an existing contract MGM was awarded in 2007 by (then) education minister Mark McGowan, for the provision of communication to public schools in WA. That rollout began in 2009.

“MGM estimates this to be the largest agreement it has secured in its history,” MGM said in a statement.

“The exact positive impact to revenue is not possible to forecast but has the potential to be significant.

“Additional income will be derived through increased in-app message traffic, which will in-turn depend on the number of schools that use the new services and the way in which they use them.”

The company reported total revenue of $2.6 million in the year to June 2017.

“Once again, the WA Education Department is leading the way in Australia by providing state of the art school communication services to improve student safety, attendance and success,” he said.

“In 2009, it was the first education department in Australia to make automated SMS absence notification services available to all WA government schools.