MGC Pharma is aiming to hit a series of new highs in 2018 with a number of medicinal and cosmetic cannabis products hitting the shelves in the new year as the company shifts into production phase. The Perth-listed company is moving into the final countdown on the launchpad to the release of its first medical marijuana product to designed treat severe cases of epilepsy. 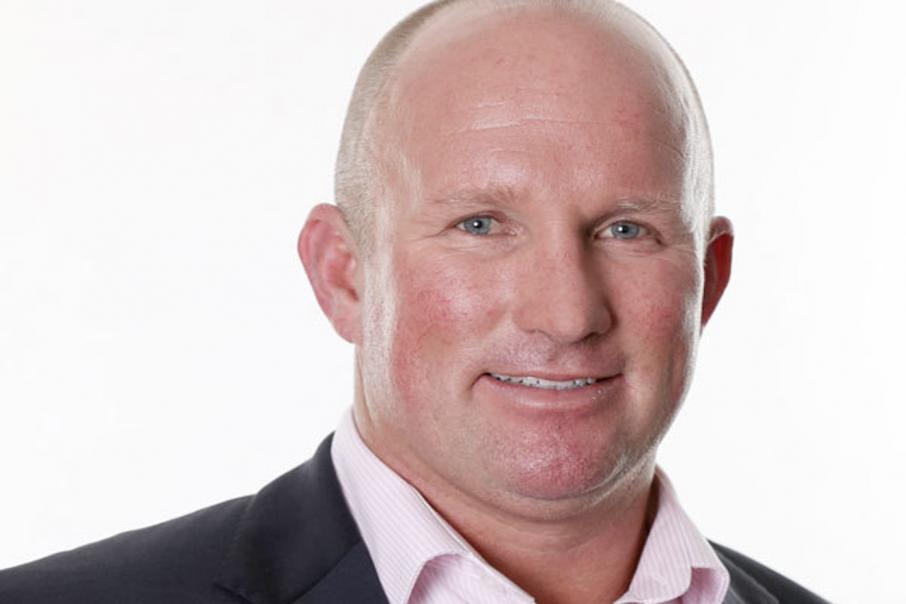 Perth-listed medical marijuana player MGC Pharmaceuticals is looking to kick off 2018 on a high with news that it will launch its first “Derma Plus” product, a herbal repair cream for relief of psoriasis skin conditions, on New Year’s Day.

The ASX-listed company said in a market update this week that its new product, which contains cannabidiol compounds for the daily care of mild forms of psoriasis side effects, will be available through MGC Derma’s commercial distribution channels and ecommerce platforms.

In a market update the company announced several other significant milestones coming to the boil in 2018 as the management move to shift many products from a research and development stage into an operational production phase.

During the first quarter of 2018 MGC will also launch its Herbal Balm for acne, bringing to 20 the number of cosmetic products in its portfolio that will be distributed globally by vendors such as Korean health care and beauty cosmetics giant, Varm Cosmo.

Brett Mitchell, MGC Pharmaceuticals Executive Chairman, said: “It has been two-and-a-half years coming to fruition, but now that we are moving into the operational production phase it is really exciting. Our core focus is still on pharmaceutical product research and development. While the cosmetic side of our business remains interesting and very prospective, our business strategy is to be a global leader in phytocannabinoid-based medicine.”

Green shoots have begun to sprout for MGC Pharma with the announcement this week that its Slovenian production facility has reached the final stage of the “Good Manufacturing Certification” process, which will, on completion greenlight production of its first medical marijuana product, CannEpil. MGC has targeted production in the first quarter for a medicine that will be used to treat severe cases of epilepsy that have not responded to other medicines, or conventional therapies, to control seizures.

Epilepsy Action Australia has estimated that approximately 25,000 people are diagnosed with epilepsy each year and up to 240,000 Australians are living with it. Drug-resistant epilepsy accounts for approximately 30% of all epilepsy cases.

On the farming front, the company said its European Botanic division had delivered more than 400kg of biomass from its first harvest, which was being processed into cannabinoid extract. Innovations at its growing facility in the Czech Republic will facilitate a cannabis crop expansion to twice that of the current yield, ensuring future demand to key emerging European markets can be met.

The company’s research program with the university of Ljubljana, in Slovenia, demonstrating the genome mapping progress of MGC Pharma strains, has also been completed,

In Australia, the company has developed the backend for a world first library of cannabis medicines, with the interface now under construction. The library will be used as a platform interface to support doctor and patient monitoring of the use of medicinal cannabis on a real-time basis.

Roby Zomer, Co-founder and CEO MGC Pharmaceuticals, said: “As we move into 2018 I am delighted at our progress with significant achievements across all our divisions and a strong outlook for the company in the pharma sector. While we have made strong progress in both our derma and botanic divisions we are most excited about the potential that we see from our core business, the Pharma Division, which will be the big driver of the growth of the company, with a key major milestone set to be achieved early in 2018 when we expect to receive our Good Manufacturing Practice certification.”