Medical cannabis company MGC Pharmaceuticals has agreed to sell two African-based exploration permits and related data for $500,000 in cash. The legacy mining assets no longer form part of the company's core business focus as it finalises the transition away from mineral exploration as Erin Resources and into a leading edge medical marijuana company. 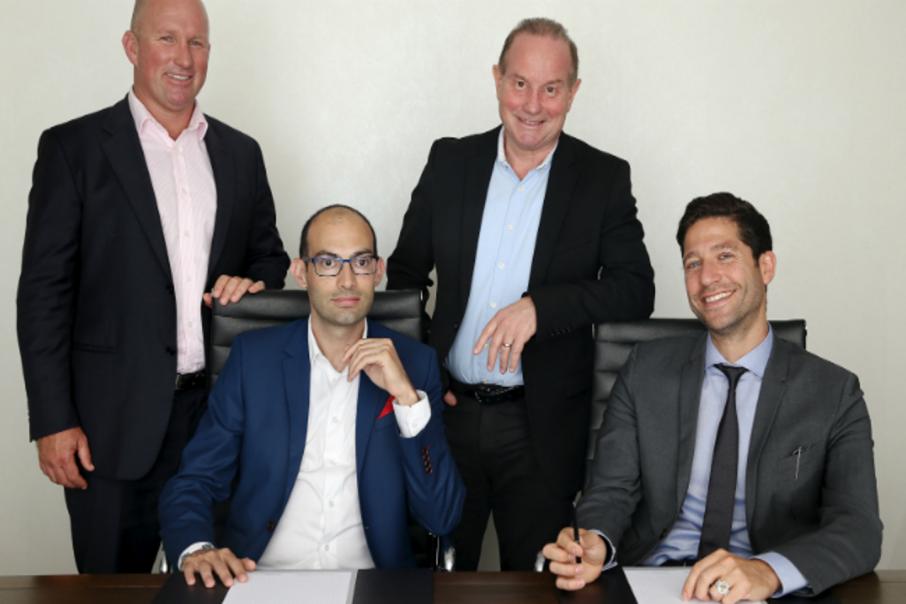 Former mining junior turned medical cannabis company MGC Pharmaceuticals has agreed to sell two African-based exploration permits and related data for $500,000 in cash as part of its transition away from gold exploration and into medical Cannabis.

The exploration permit sales were flagged in May 2016, when MGC announced the Senegal assets were “no longer the core focus” of the company.

MGC still has an interest in three other exploration permits in Senegal, Garaboureya South (80%), Woye (80%) and Youboubou (100%).

As part of its new business strategy, MGC is actively looking to divest these permits and “is continuing discussions with interested parties,” as it searches for favourable terms.

The gold permits are legacy assets of Erin Resources, a company that spent the last year transitioning from mineral explorer to medical cannabis developer MGC Pharmaceuticals, which back door listed on the ASX in February 2016.

MGC Pharma is looking to leverage its many years of experience in medicinal cannabis to develop a complete supply chain, including growth, extraction and proprietary delivery devices, to satisfy global demand for new marijuana based medications and cosmetics.

Following a $7.5 million capital raising in the first half of the year, MGC had a net cash position of $6.9 million as at June 30 and the company says its new medical cannabis based strategy and business plan is now fully funded.

The extra money from the exploration permit sales is an added bonus that will no doubt further assist MGC to achieve their goal of becoming a worldwide supplier of cannabis cosmetics and a significant medical marijuana research house.