An offshore investment and research house has looked at ASX-listed Neometals with a fresh set of eyes and come up with huge valuation of $1.43 a share. The London firm says Neometals is wrongly perceived as just a holding company with a minority share in a lithium mine and believes a corporate split into separate mining and technology companies could trigger a re-rating of its stock. 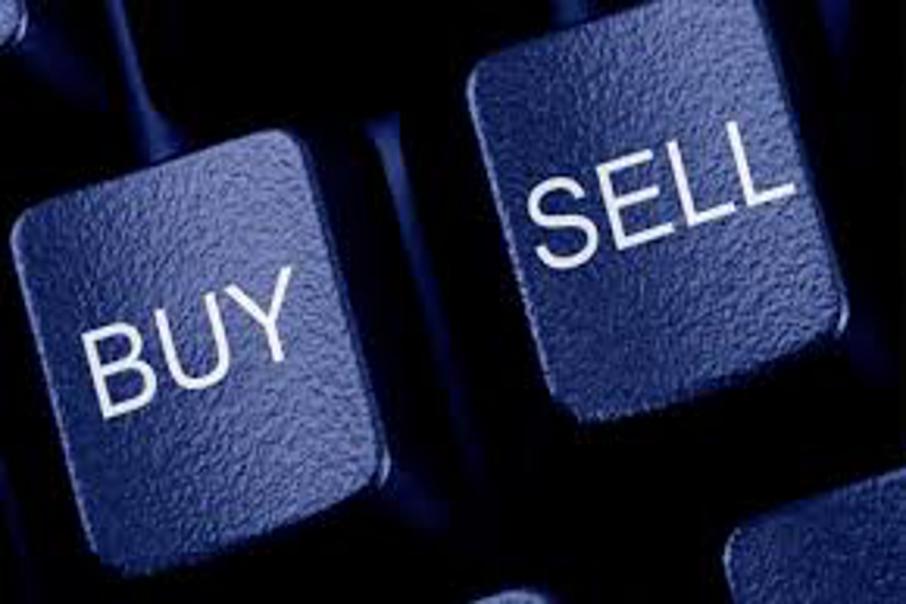 A new research report by UK based corporate research house Arlington Group Asset Management has put a fresh perspective on ASX listed Neometals that values the founder of the Mt Marion lithium mine near Coolgardie at $1.43 a share, almost four times its current share price.

The London firm said in a recent research report that Neometals was not widely held by institutional investors and as a result its reinvention as a battery materials company with world-class assets had flown under the radar.

Arlington also suggested a radical proposal to create additional value from Neometals’ existing assets; split the company’s mining and technology businesses into separate companies in order to expose the technology assets to a different investor group and bring about a market re-rating of their value. According to Arlington, this would allow for better recognition of the company’s mining assets.

“We believe that a simple re-organisation and separation of the Tech and Mining assets can better showcase the company for what it is, a MiningCo. with a holding in a world-class lithium mine and exciting TiO2 and LiOH projects; and a world-class battery materials TechCo with significant development and growth potential, which should trade on a substantially higher multiple,” the Arlinton report said.

The latent value of the company was highlighted by Arlington’s sum-of-the-parts valuation, which arrived at an initial figure of $1.90 a share. This was discounted by 25% to a “fair value” of $1.43 a share to account for the fact that conglomerates traditionally don’t get full value from the market for their constituent parts.

Neometals’ 13.8% stake in the Mt Marion lithium mine was the single most valuable asset in the Arlington report, with a value of $326 million or 59 cents a share. This represents a 53% premium to Neometals’ current share price, which is remarkable given the portfolio of other assets held by Neometals and the fact it has $40 million cash in the bank.

Neometals’ proposed lithium hydroxide plant, which will take the company up the lithium value chain was valued at $243 million or 44 cents a share. Arlington modelled the value based on a plant being built in WA and believes the company will elect to proceed with the project after it completes a “FEED” study at the end of the year.

Neometals 100%-owned Barrambie titanium-vanadium project was valued at an impressive $291 million, which mirrors Neometals’ high hopes for the project, based on one of the world’s highest-grade titanium deposits.

The company last year accelerated its development planning at Barrambie, where the main game is to add value via Neometals’ low-cost “Neomet” processing technology and leverage its way into the global titanium market.

Neometals’ battery recycling technology was valued at $92 million. Arlington said it was the most exciting of the company’s technology and royalty assets, given its potential to yield low-cost cobalt as well as other metals.

Arlington said; “The company also has projects underway in lithium, via its ELi LiOH process, direct lithium extraction from brines and development of lithium titanate (LTO) anode materials, which we believe could all be game-changers in their own right. The royalty part of the business (Alphamet) focuses on licensing of the company’s proprietary hydrometallurgical technologies to producers and also has significant new business development potential, in our view.”

Even if the Arlington report does not lead to a major restructuring of Neometals, it has certainly given investors plenty to think about with regards to this multi-faceted ASX listed battery metals tyro.