In what appears to be an endorsement of their latest strategy to secure five highly prospective Lithium leases in Namibia, Auroch Minerals have attracted the attention of Rare Earth Minerals, a London and New York listed fund that takes strategic interests in undervalued Lithium projects around the globe. Rare Earths have taken a $650k strategic placement in Auroch. 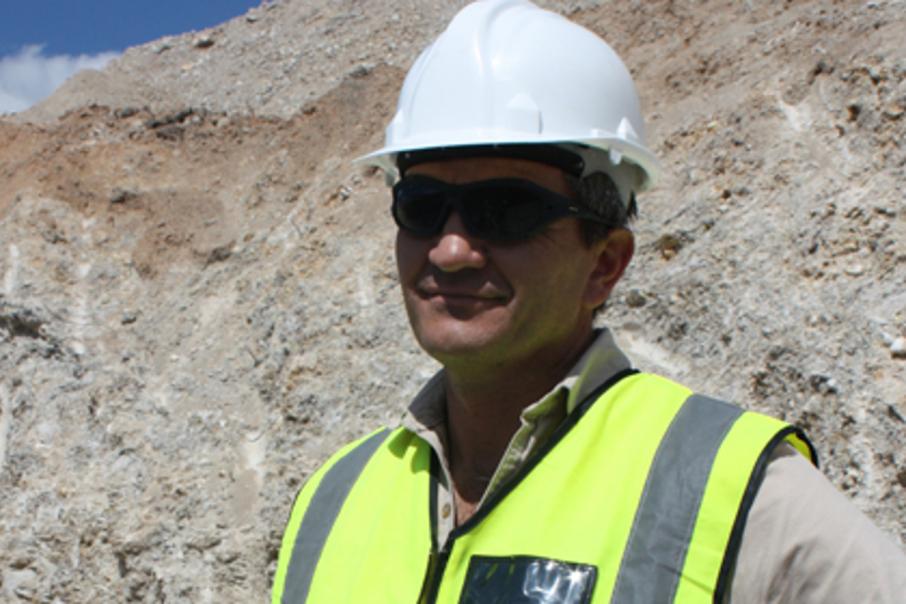 In what appears to be an endorsement of their latest strategy to secure five highly prospective Lithium leases in Namibia, Auroch Minerals have attracted the attention of Rare Earth Minerals, a London and New York listed fund that takes strategic interests in undervalued Lithium projects around the globe.

Auroch announced last week they would make a placement to Rare Earth Minerals totalling  $650,000 at 10c a share with a one for two attaching option expiring in October 2018.

Given that Auroch already have $6.4m in the bank and $2m in receivables, the placement looks more like a strategy to secure a partner that is capable of funding the project into the future rather than a call for immediate cash.

The placement will give Rare Earths a 7.7% stake in the company once complete.

Rare Earth Minerals are also major shareholders in the revered Sonora Lithium project in Northern Mexico and they hold a sizeable stake in the Cinovec Lithium and Tin Project in the Czech Republic.  The two projects combined boast 11.3m tonnes of Lithium Carbonate equivalent.

Rare Earths Minerals is long on Lithium investments and hold a significant portfolio of investments around the globe, most of which are in either Australia or the USA.

Andrew Suckling, Executive Chairman of Rare Earth Minerals said, "Rare Earth Minerals continues to deploy its expertise in identifying value investments in highly prospective lithium plays. We will leverage our mining, marketing, and lithium industry knowledge and experience to provide continuing support to Auroch, and to assist management and develop these prospects rapidly up the development curve. We look forward to a close collaboration with the management of Auroch as it develops its lithium interests."

Last month Auroch announced they had applied for five very interesting looking exploration licenses in Namibia in the south of Africa.

The prospects are in the “Karibib” region within Namibia which is well known for its extensive mineralization. Ninety percent of Namibia’s historic Lithium production comes from this region and the Namibian Government has identified over one hundred Pegmatite occurrences in Karbib. Lithium is often found within Pegmatite geological structures.

The Rubikon and Helikon Lithium mines operated in the Karibib region in the 1980’s with both ore bodies occurring within Pegmatite bodies that were up to 50m wide and several hundred metres long.

If Auroch can find Pegmatite swarms on their ground that are anywhere near the scale and size of the adjacent mineralized bodies that housed the Rubikon and Helicon Lithium mines in Namibia, then they will be really onto something.

With a significant track record of involvement with world scale projects such as Sonora in Mexico, it is unlikely that Rare Earth Minerals are punting on Auroch finding something mediocre in Namibia - and if there is something there, Rare Earths look like they have the financial horsepower to find it.