Can the Great Southern continue to attract large numbers of visitors after the state opens its borders? 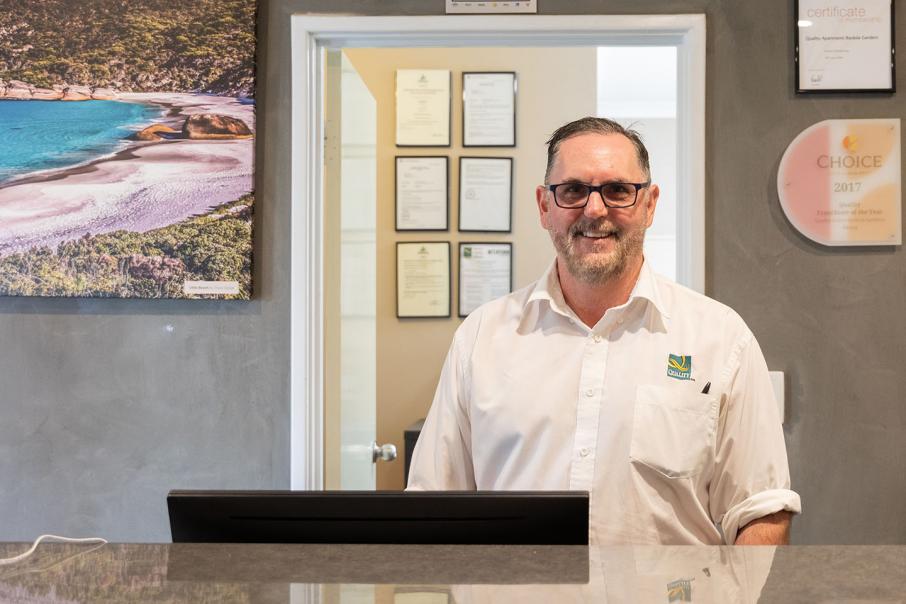 Bintangs in Bali and European escapes were replaced by shorter breaks close to home for many Western Australians in 2020, given the hard border restrictions.

Trading flights to Italy for a road trip up north, Western Australians flooded local tourism destinations as soon as regional restrictions were eased, with data showing intrastate visitor spending grew by $72 million in July compared to the previous period.

The state government’s ‘Wander out Yonder’ campaign helped increase the amount of traffic to industry websites and tourism operators by eight times the level of a year prior.

Significant increases in visitor numbers were reported in the Great Southern, which includes Denmark, Albany and Mt Barker.

One of the region’s premiere attractions, the Valley of the Giants Tree Top Walk, had 14,000 visitors in the October holiday period, a 20 per cent increase on the same holiday period last year.

The walk also attracted 50 per cent more visitors in the July school holidays on 2019 figures. 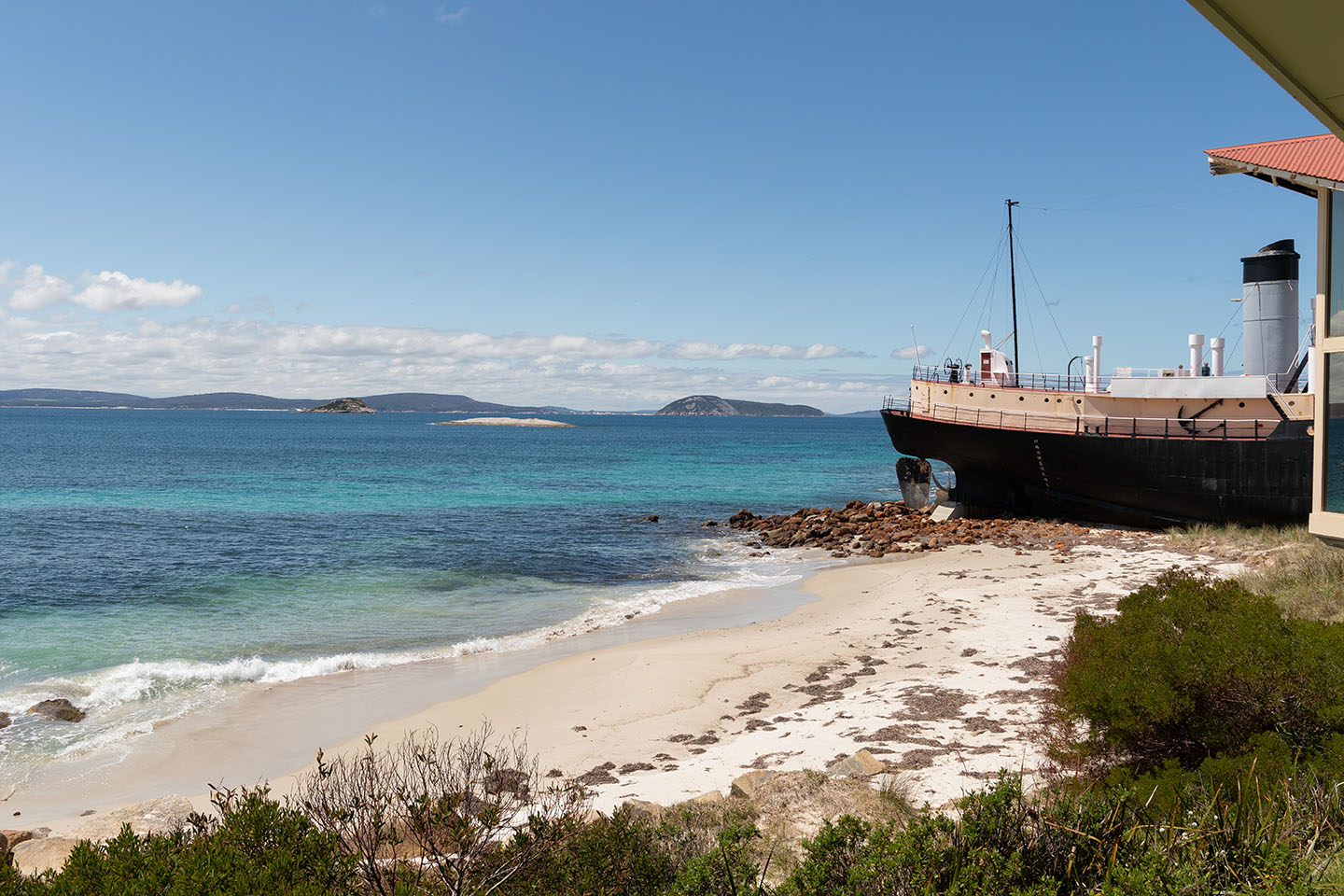 “While the July school holidays is traditionally our quietest school holiday period, it was record-breaking this year,” Ms van Gorp told Business News.

In a normal year, she said, 30 per cent of annual visitors were from interstate and 20 per cent from overseas.

Destination marketing organisation Amazing South Coast executive officer, Peter Grigg, said accommodation bookings remained strong, and instead of having a peak and a trough in between July and October, the region had maintained a high plateau.

“No peak or trough, it hasn’t backed off; bookings have been very, very strong,” Mr Grigg told Business News.

While welcomed broadly by regional tourism operators, the influx of visitors had caused issues, with some businesses finding it hard to maintain staffing levels.

Initially, he said, it was very quiet with too many staff and then it was incredibly busy with not enough staff.

“Some ads had no replies,” Mr North said.

In response to worker shortages, the state government initiated the ‘Work and Wander out Yonder’ campaign, encouraging young people to take a working holiday in regional WA.

Despite the increase in intrastate visitors, the Tourism Council WA said it was not enough to compensate for the $286 million lost because of the absence of interstate tourists, who tended to spend more.

The effects of this shortfall had been felt by indigenous tour and retail business Kurrah Mia.

Owner and Menang elder Vernice Gillies said while Albany had been busy with tourists, she believed they were holding on to their money.

“Our shop for a while was bringing in absolutely nothing,” she said.

“It’s gradually picking up, people are wanting to buy smaller things for Christmas.

“They want to send things overseas and interstate, small things that won’t cost a fortune to post.”

In late October, Premier Mark McGowan announced an end to WA’s hard border from November 14, allowing visitors from the rest of Australia, apart from NSW and Victoria, to enter the state without undergoing two weeks of quarantine.

Amazing South Coast’s Mr Grigg told Business News there were mixed reactions to the premier’s announcement among business owners with whom he had spoken.

“I know some businesses welcomed it, and others are going: ‘Well, we have been extremely strong just with West Australians at the moment’, and some are reluctant to change that,” Mr Grigg said.

He said there would be extra competition when the rest of the world opened up.

“I would think once the world starts to relax, the number of special deals, discounts, two-for-ones, 50 per cent off deals, right around the world, right across all cruise ships, they will be out there chasing every customer that they can,” he said.

Mr Grigg said Amazing South Coast was trying to increase its marketing so people returned to the Great Southern, even when Western Australians were able to travel interstate.

“It means for us, and for similar bodies, as destination marketing organisations, we need to make sure we are not relaxing our marketing intent, but are actually building it so we are front and centre when people have a week or two off … and they are looking for something to do, they are not going north, they are not going east, they are going south,” Mr Grigg said.

The Lake House Denmark managing director Garry Capelli said many who came to the region this year were first-timers, and he expected they would return if they had enjoyed their visit.

“If they have a good experience the first time, people are more likely to go back to that memory,” he said.

“Human beings are creatures of habit and they tend to like doing the same things.”

“As operators, we have to make sure we look after this market, because it is a new market,” he said.

“We are seeing a lot of younger people come through. Our demographic is normally a bit older so I think we have a great opportunity to showcase our region and give customers a good experience in the hope that they will come back.”

Of course, the Great Southern was not exactly a hidden wonder, waiting to be discovered.

In 2019, Lonely Planet named southern WA as the number one destination on its ‘Best in Asia Pacific’ list.

According to the state government, overnight visitors to Albany grew 26 per cent from March 2018 to March 2019.

Numbers could increase further, with a 108-room Hilton hotel on Albany’s waterfront due to open early next year, owned by local businessman Paul Lionetti (see page 16).

Mr North said while the new hotel may take some of Banksia Gardens’ business, hopefully it would encourage more people to visit the region.

“I think sometimes competition is a good thing,” he said.

“We need to bring more people to our region, that is very important, and I think that if there is a centrally located property near the convention centre, it does open us up to take on bigger events.

“I think when there are some bigger events there is often some spill, which means all properties will see a benefit from that.”

The state government is developing the site around the old Esplanade Hotel at Middleton Beach, which was acquired and demolished by a Singaporean company in 2007.

In July, the government said it was hoping to build six villas for commercial or residential use.