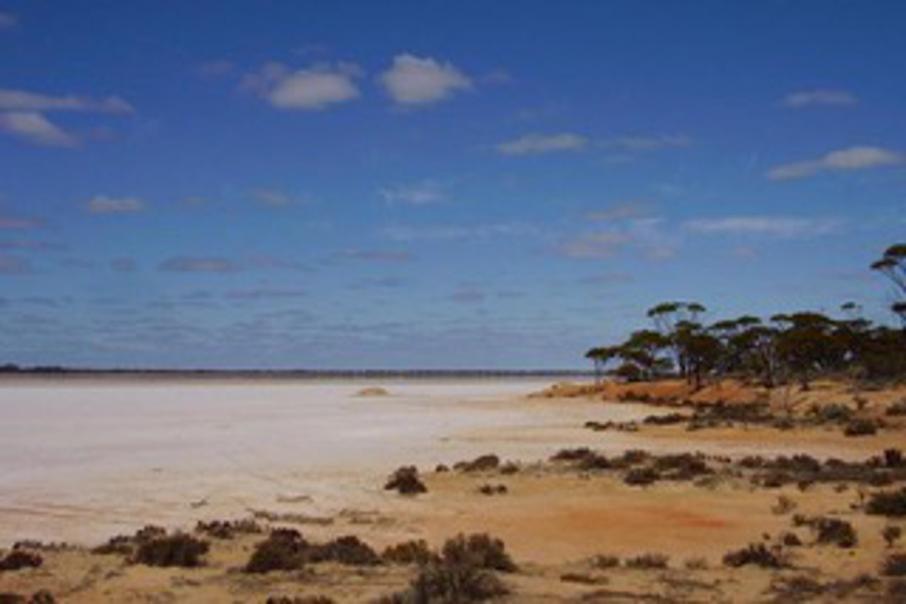 An airborne geophysical survey by Lithium Australia has potentially identified a host of new Lithium-bearing pegmatites at the Lake Johnston project, 420km east of Perth.

The survey found the geophysical signature of outcropping pegmatites in a number of locations with no visible pegmatite, suggesting the presence of Lithium-rich target rocks just below the surface.

In a statement to the ASX, the company said previous geophysical surveys were not detailed enough to understand the geological and structural setting of known pegmatites in the Lake Johnston project area.

A high-resolution, in-fill survey was conducted last month and has dramatically improved the prospectivity of the Lake Johnston area. It found that ring-shaped potassium anomalies coincided with mapped pegmatites. They were also associated with deep-seated faults and tension cross faults, which may represent the ‘plumbing system’ for the pegmatites.

The survey has defined a number of exposed and shallowly buried pegmatites, which greatly increase the number of exploration targets.

Lithium Australia swooped on the Lake Johnston project in October, picking up additional ground in an exploration rights swap deal with Lefroy Exploration. The area has been highly sought after following the outstanding exploration results achieved by Kidman Resources west of Lake Johnston at the Earl Grey project.

The recent survey was completed in collaboration with Lefroy and Poseidon Nickel, who are exploring for Lithium on neighbouring ground. This is part of a wider plan between Lithium Australia and Poseidon to share resources in order to accelerate the exploration for Lithium, Tantalum and Nickel in the Lake Johnston area.

Lithium Australia Managing Director, Adrian Griffin, said “Lithium Australia continues to develop its outstanding Lithium exploration projects to ensure an accessible pipeline of potential Lithium feed. We are encouraged by these initial Lake Johnston survey results and are pleased with our collaboration with Poseidon and Lefroy.”

In other developments this week Lithium Australia have moved to increase their already considerable Lithium land holdings in Australia by applying for an exploration license on the east side of Kangaroo Island in South Australia.

The company said that potentially Lithium bearing pegmatite geological structures had been identified on the island which has seen no previous exploration for Lithium despite national research identifying areas on the island that have highly prospective mineralized structures.

“The area we have identified on Kangaroo Island, South Australia, shows the hallmarks we are looking for. It is the right geological environment, has past identification of the lithium mineral suite and has some historic pegmatite mining. Like so many other areas across Australia, lithium has never been an exploration or production target on Kangaroo Island.”