Lithium Australia has increased its equity in strategic partner, Envirostream Australia, from 23.9% to 73.7%. Envirostream is on its way towards becoming potentially the largest recycler of lithium battery minerals in Australia. It is looking to develop a national lithium battery recycling program from spent lithium-ion batteries that would ordinarily have been sent to landfill, providing a further market-leading niche for Lithium Australia. 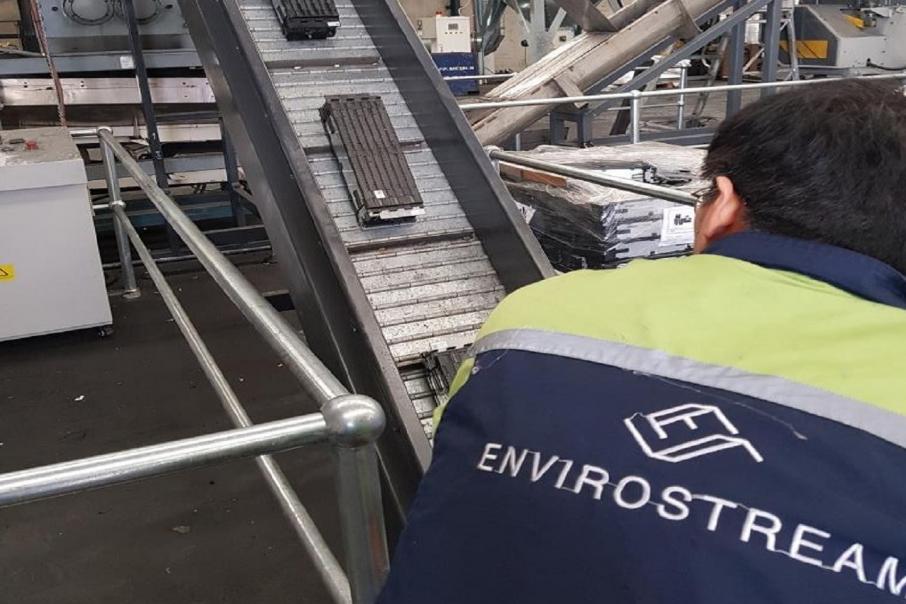 According to Lithium Australia, Envirostream is the only Australian company with the capability to collect, sort, shred and separate all of the components of a lithium-ion battery.

At face value, taking control of Envirostream appears to be a good fit for Lithium Australia who has developed a number of market-leading technological niches in the lithium space to-date.

Envirostream will address increasing volumes of used batteries being sent to landfill by the development of a sustainable solution to what is a growing environmental issue.

Lithium Australia has made a $100,000 payment to Envirostream as part consideration for the deal. The money will largely be used to expand its Melbourne battery recycling facilities.

Envirostream earned $1.3 million in revenue during the 2019 financial year, recycling a respectable 149 tonnes worth of used batteries. By expanding its Melbourne recycling plant, its recycling capacity will increase to an impressive 3,000 tonnes per annum.

Lithium Australia Managing Director Adrian Griffin said: "Lithium Australia views the acquisition of a controlling interest in Envirostream as not only taking a key position in the recycling of battery metals but also providing an environmental solution for all Australians that use batteries.”

“Following the successful construction and commissioning of Australia’s biggest lithium-ion battery recycling plant, Envirostream can now focus on the roll-out of its Australia-wide collection network”.

Lithium Australia’s latest move further strengthens its commitment to “close the loop” on the lithium battery cycle by giving it significant exposure to every part of the process from the mining of raw materials through to the manufacturing of battery cathodes.

Envirostream’s founder, Andrew Mackenzie, will continue on as the company’s MD, Adrian Griffin will be appointed Non-Executive Chairman and Andrew Skalski will take up the role of Non- Executive Director of Envirostream.

Lithium Australia might be onto something with battery recycling to produce strategic minerals such as lithium, cobalt and others – it certainly seems easier than digging holes in the ground and dealing with the frequent disappointment of the minerals having “migrated” elsewhere.