ASX listed Lithium Australia has received approval from the W.A. state Government to recover material from mine dumps at its Lepidolite Hill project near Coolgardie for a proposed large scale lithium carbonate pilot plant. The company plans to use X-ray transmission ore-sorting to pre-concentrate lepidolite from the waste material before transporting it to the plant location. 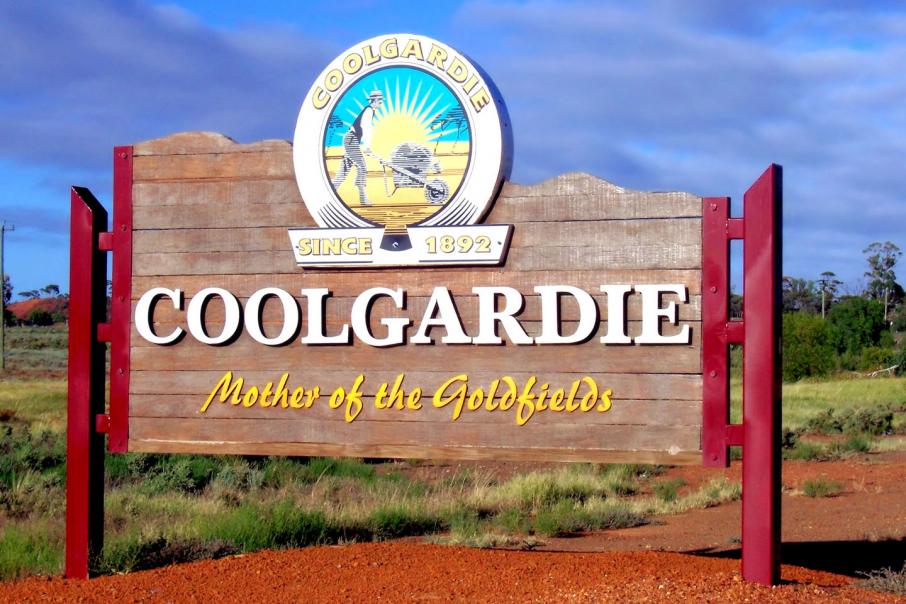 Lithium Australia’s goal of economically turning mine waste into lithium battery chemicals has taken a key step forward with the company getting the nod from the W.A. state Government to recover waste material from mine dumps at its Lepidolite Hill project near Coolgardie.

Material recovered under the excess tonnage removal permits will form part of the feed required for the ASX listed company’s proposed “SiLeach”, large scale pilot plant in the eastern Goldfields region that should be capable of producing 2500 tonnes of lithium carbonate per annum.

Sileach is a proprietary chemical process that converts lithium concentrates into lithium carbonate without the need for expensive and energy hungry roasting of the ore. Lithium Australia says that the cost reduction that comes about by avoiding the roasting process could allow the ASX listed lithium markets player to economically process material that would ordinarily be viewed as low grade and sub-economic.

The company plans to use X-ray transmission ore-sorting to pre-concentrate lithium mica, or lepidolite from waste prior to transporting it to the proposed plant location.

In April, the company successfully recovered 90% of the lepidolite using this technique.

There is also the opportunity to carry out exploration targeting of lithium resources outside and below the historic open pit mine workings.

Lithium Australia Managing Director Adrian Griffin said: “We are well advanced with a pilot plant run at ANSTO Minerals, a division of the Australian Nuclear Science and Technology Organisation, to generate the materials that will be used to further process that lithium in our Brisbane based VSPC facility.”

“The production of batteries from mine waste will be a world first. VSPC will officially complete the commissioning of its Brisbane cathode powder pilot plant on 6 September 2018.”

Delivery of LFP cathode material samples to international lithium-ion battery makers, who have already expressed strong interest in the 4th generation production, will be made in the fourth quarter of 2018.