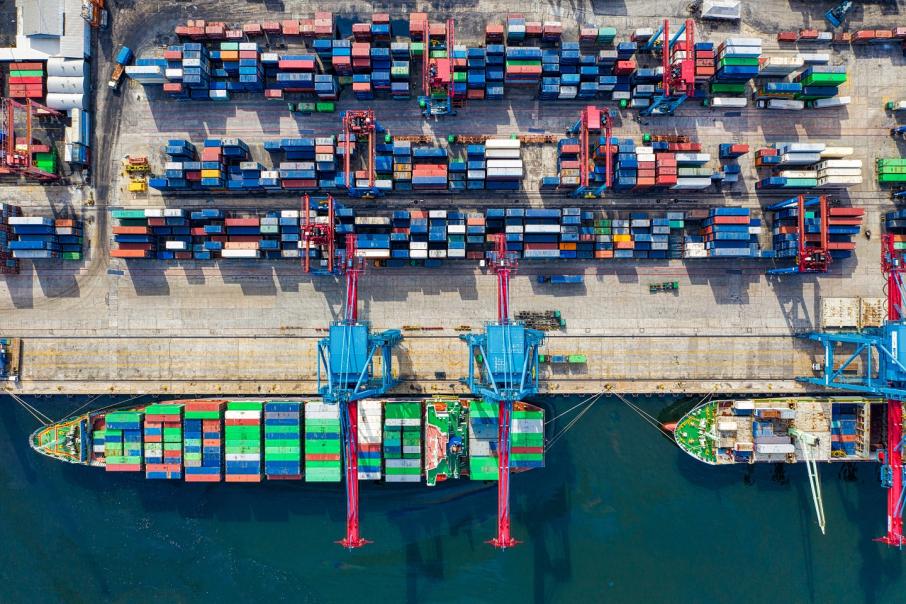 Envirostream has constructed and commissioned a Melbourne-based recycling facility and according to Lithium Australia, it is the only Australian company with the capability to collect, sort, shred and separate all of the components of a lithium-ion battery.

The partnership’s first shipment of recycled battery dust to SungEel, contains cobalt, nickel, lithium and carbon that will be resurrected from spent batteries for use in new lithium-ion coin cell batteries.

In addition to the mixed metal dust that was extracted from the used batteries, scrap steel, copper and aluminium is also recovered and can be on sold.

According to Lithium Australia, Envirostream generated about 200 tonnes of mixed metal dust last financial year for a healthy revenue figure of $1.3 million.

The dynamic duo appears to have both feet in this market-leading niche technology that the Lithium Australia says, can recover around 95% of material from all sorts of spent batteries that would normally be destined for landfill.

Envirostream has plans and agreements in place with shop fronts and manufacturers to roll out a national battery recycling network that will provide multiple locations for Australians to safely and efficiently deposit their spent lithium-ion batteries.

Recently, the Victorian Government banned all e-waste from landfill, which means that anything with a plug, battery or cord can only be discarded in designated e-waste collection points.

Lithium Australia Managing Director Adrian Griffin said: “The processing of spent batteries not only improves the sustainability of the battery industry but also prevents undesirable materials going to landfill, which reduces the potential for groundwater contamination.

I applaud the Victorian government for banning such material from landfill – hopefully other jurisdictions will soon follow suit.”

“We’re proud to be part of an environmental solution that offers every Australian the opportunity to recycle their spent batteries.”