Lithium Australia’s all-scrip takeover of the Very Small Particle Company has raced to 99.7% of acceptances within two days of opening, paving the way for the creation of a unique, end-to-end lithium battery materials business. VSPC is recognised globally for producing some of the world’s most advanced battery cathode materials for lithium ion batteries. 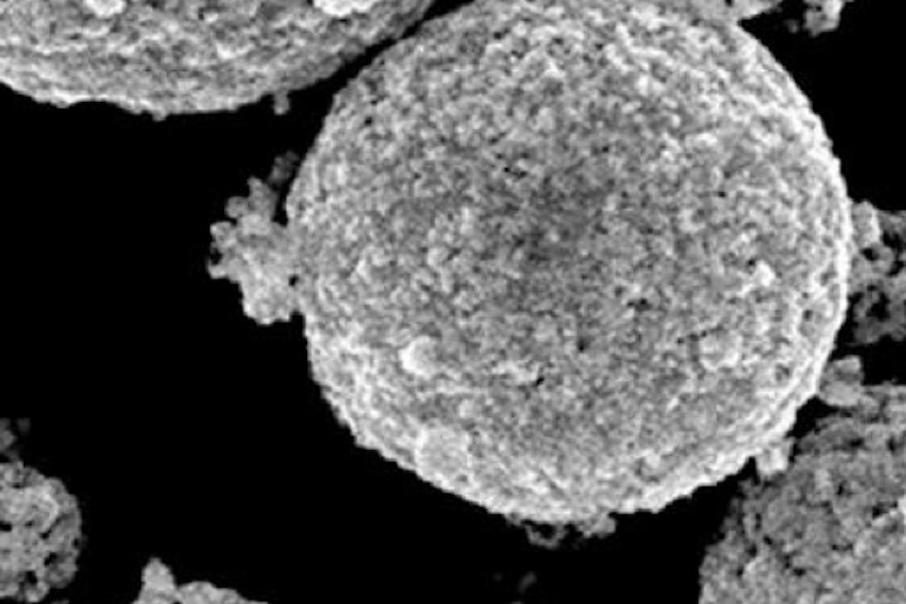 Lithium Australia is on its way to creating a unique, end-to-end lithium materials business after a flood of acceptances to its all-scrip takeover bid for the Very Small Particle Company.

The Perth-based lithium technology specialist announced last August the proposed acquisition of VSPC, an unlisted public company based in Brisbane that is recognised globally for producing some of the world’s best next-generation battery cathode materials.

Within 48 hours of lodging compliance documents with ASIC to facilitate the offer, Lithium Australia had received 99.7% of acceptances, easily clearing a 75% minimum acceptance condition.

The VSPC process was developed by Queensland-based university researchers over 14 years at a cost of about $30 million. The process precisely controls the particle size and chemistry of lithium battery cathode powders via patented technology.

Re-commissioning of the plant is a top priority for Lithium Australia, with a view to providing cathode materials for assessment by major battery manufacturers. At present, Lithium Australia is recruiting the staff required and is negotiating a range of technical service agreements.

By making the acquisition, Lithium Australia is seeking to carve out a unique position for itself as a high-value, global player in the recycling of millions of tonnes of used lithium ion batteries that currently end up in landfill every year.

The VSPC process can then be bolted straight on to take the recovered lithium product through to high value-added products such as battery cathode materials.

In a statement to the ASX, Lithium Australia said the addition of VSPC to the company’s technology stable would provide it with exposure to the most profitable processing step in the battery production cycle – the manufacturing of cathode powders.

The acquisition will effectively “close the loop” for Lithium Australia who will now have the capability to rebirth used lithium materials in the form of new battery cathode powders.

Lithium Australia Managing Director, Adrian Griffin, said: “Supply shortages are already a reality in the lithium-ion battery space. VSPC provides us with the opportunity to manufacture the most advanced cathode materials in the world, at the high-margin end of the battery metals market. Importantly, VSPC will also allow us to capitalzse on waste batteries as a feed source.”

“ The VSPC acquisition elevates Lithium Australia's role as a processor of primary materials to that of a sustainable producer of lithium-ion battery components. This step is not only a great advance for Lithium Australia but also a step in the right direction for the development of sustainable energy technologies on an industrial scale.”

With Lithium Australia also an active explorer and developer of its own lithium mineral deposits, the company will potentially cover all parts of the value chain for lithium battery materials.

Whilst the lithium mining and exploration market is hotting up and attracting many new players, Lithium Australia again appear to be a step ahead of the crowd by moving to enter a sector of the lithium battery market that most likely won’t be subject to oversupply anytime soon.