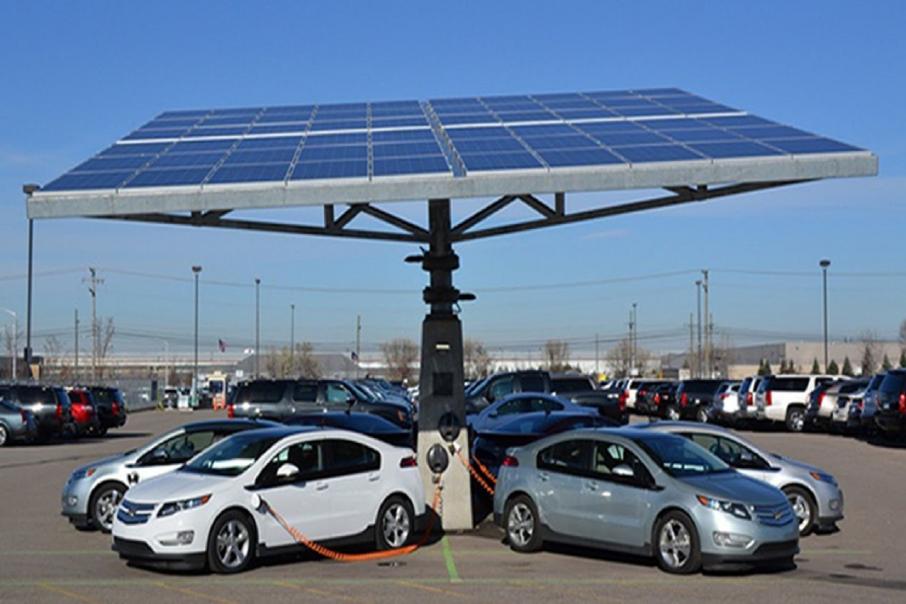 After thirteen years of research and development in advanced cathodic materials, ASX-listed Lithium Australia, via its subsidiary, the Very Small Particle Company, is about to ramp up its commercial cathode powder production.  VSPC is finalising an agreement to produce 1,200 tonnes per of lithium ferro phosphate cathode powders initially in China to supply battery manufacturers to the burgeoning Chinese electric vehicle market.

With access to a manufacturing facility already set up in China, Lithium Australia is close to executing a final agreement with Chinese process-technology company “Bejing Saideli Technology to produce LFP cathode powders to VSPC specifications at an SDL plant.

The company also said VSPC is in discussions with cathode producers for the supply of 500-1000 tpa in various jurisdictions by 2022 to supplement Chinese supply and test new markets outside of China.

Lithium Australia was sitting on a healthy $3.3 million in the bank at the end of March, has an existing revenue stream from its Envirostream battery recycling plant in Melbourne and is expecting Soluna Australia to generate revenues from battery sales during the current quarter.  It said the agreement with SDL will likely lead to a third, near-term revenue stream for the Adrian Griffin-led company.

Management said VSPC had undertaken a competitive cost analysis of LFP production in China that indicated better performance characteristics than competitors in the same cost bracket.  The low capital market entry was likely to deliver pay back in two years and an annual EBITDA of US$3.4 million, Lithium Australia said.  VSPC is already considering targeting an expansion to 5,000 tpa of cathode powder production to feed fast growing international markets.

The company said that LFP batteries have a wider operating temperature range and above all, offer greater safety margins against thermal overrun and fire risk, during normal operation.  It also said the Chinese market for LFP-battery powered trucks and buses is likely to continue to grow as customers look to secure a lower price point.

Lithium Australia Managing Director, Adrian Griffin said: “VSPC produces some of the most advanced LFP cathode powders available and has struck a number of deals to pave the way for first commercial production in the near future. The first stage of development will allow market penetration with minimal capital investment and is a convenient means of establishing a customer base. The second stage will enable delivery into expanding and more lucrative markets.”

The company said that major battery producers are investing in expanded LFP battery production, not only for electric vehicle and energy storage applications but also for the massive lead-acid battery replacement market.  This environment has seen new investment in LFP batteries by Chinese battery behemoth, Contemporary Amperex Technology Co. Ltd. Even LFP-powered Teslas are being planned for China, according to the company.

Lithium Australia seems to be delivering on its cathode powder production capability, just in time to capture manufacturers of traditional lead-acid batteries that are re-tooling to produce LFP replacements and avert a fate similar to that of Kodak photography all those years ago.

Substantial shareholders as published in the annual report.
END_OF_DOCUMENT_TOKEN_TO_BE_REPLACED
Powered by Morningstar ®