A Federal Government co-funding grant from the Advanced Manufacturing Growth Centre of up to $185,000 has been awarded to Lithium Australia’s subsidiary, VSPC, to assist in developing its lithium battery recycling capabilities. VSPC takes spent lithium-ion battery metals and/or mine waste and produces lithium-iron-phosphate metal oxides that can be commercialised in the rapidly growing environmentally friendly renewables space. 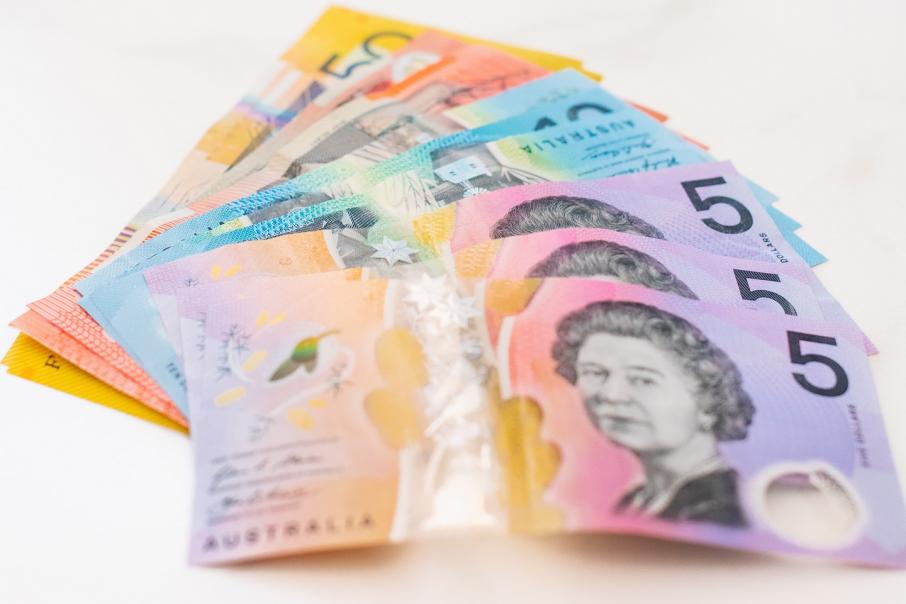 A co-funding grant of up to $185,000 has been awarded to Lithium Australia’s subsidiary, VSPC, to assist in developing its lithium recycling capabilities. The grant will be provided by the not-for-profit Advanced Manufacturing Growth Centre or “AMGC” that was established by the Australian Government to support world-leading manufacturing solutions.

VSPC takes mine waste or recycled battery metals and produces lithium-iron-phosphate metal oxides or “LFPs” for resale. The company has developed a process to make nanometre-sized grains of LFPs that have improved physical, electrical, optical and mechanical properties.

Recently, VSPC created cathode powders during a pilot study that are now being incorporated into a commercial format for lithium-ion coin-cell batteries by the DLG Battery Co. in China.

According to VSPC, most rechargeable lithium-ion batteries currently use lithium cobalt oxides, which are toxic and unstable at high temperatures. LFP-based batteries are cheaper to produce, non-toxic, have fast charge times, high power density and can tolerate extreme conditions.

Since enacting an all script takeover of VSPC in 2018, Lithium Australia has paved the way towards becoming a globally recognized producer of the most advanced cathode materials for lithium-ion batteries available.

The VSPC process was developed by the former owners’ of the company in conjunction with Queensland-based university researchers over 14 years at a cost of about $30 million.

VSPC is now right on the competitive edge of the energy markets with a technology that may significantly contribute to “decarbonisation” of the transport industry and possibly result in an increase in renewable energy uptake such as solar and wind power.

Lithium Australia Managing Director, Adrian Griffin said: "This co-funding grant from AMGC is an important contribution to the sustainability of LIB manufacture. Society can no longer afford to tolerate the single-use mentality of past generations…”

“This initiative … will help conserve resources, reduce landfill and provide the opportunity for a comprehensive stewardship scheme that promotes the responsible use of batteries.”

In a world where batteries are the energy storage panacea of the future, Lithium Australia’s VSPC technology payday appears to be fast approaching.

Soluna Australia will look to provide a renewable and reliable supply of energy solutions to all power users in Australia.

According to the Clean Energy Council of Australia, investment in clean energy projects doubled to more than $20 billion during 2018.

With a plethora of unique lithium and lithium-ion technologies in its grab bag that look set to disrupt the Australian renewables sector, Lithium Australia’s moves are timely and every dollar counts now as it seeks to fully commercialise its extraordinary range of products.