Lithium Australia is acquiring an 18.9% interest in Victoria-based Envirostream, which operates Australia’s only facility for shredding lithium-ion batteries into a powder containing critical metals. The company is looking to prevent this powder from being exported for refining by developing a process to extract the valuable nickel, cobalt, manganese and lithium compounds locally. 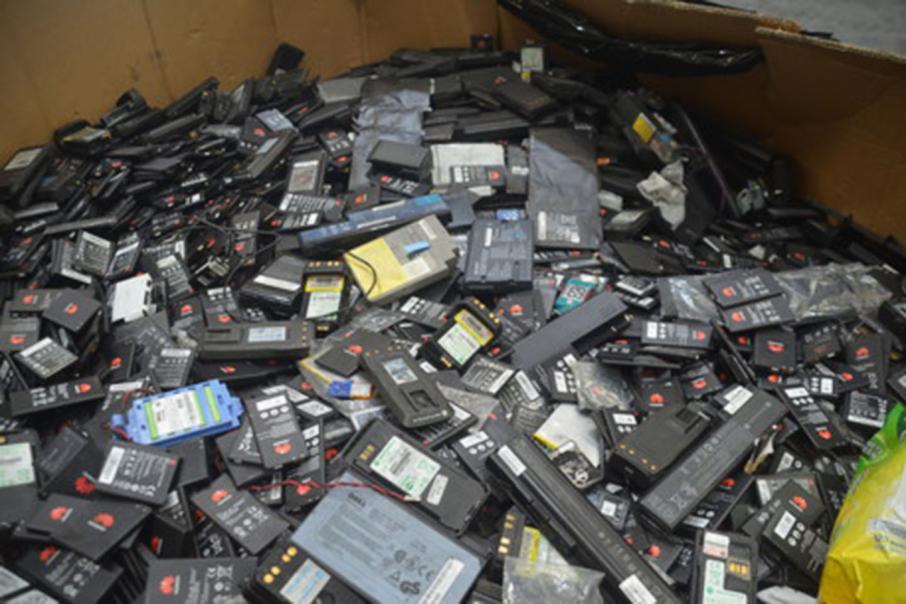 It is one of the challenges of our time. As our use of personal electronic devices grows, the demand for lithium-ion batteries, or “LIBs”, expands along with it.

However, LIBs have a limited lifespan of between two to three years and the need for constant replacement generates a substantial amount of e-waste.

Despite this, a minuscule 2% of Australia’s LIB waste is recycled, according to federal scientific research outfit CSIRO in an April 2018 report.

ASX-listed Lithium Australia is keen to address this shortfall, saying that recapturing these critical metals used in the waste batteries and recycling them, would also prevent toxins such as the battery electrolytes from entering landfill.

Doing so will also fit right into the Federal Government’s Critical Minerals Strategy that whilst strongly focused on raw materials and supply chains, acknowledges the impact of innovation in processing to recover the primary metals and a range of by-products.

The company is acquiring an 18.9% stake in Victoria-based battery recycling company Envirostream for a total of $600,000 paid in four tranches.

Envirostream operates Australia’s only facility for shredding LIBs into a powder containing critical metals, which is exported for refining and will use the funds to expand its operations.

The partners will also seek to ensure that critical metals recovered from recycled batteries remain under Australian control to the point of sale.

This noble outcome is where Lithium Australia takes control, with its ongoing technical work to develop a hydrometallurgical flow sheet to extract nickel, cobalt, manganese and lithium compounds along with the simultaneous recovery of graphite, from LIB waste powder.

The company expects to complete this flow sheet later this year.

VSPC’s battery cathode material is currently being tested by battery manufacturers in China, Japan and India.

Meanwhile, Envirostream will also expand its collection strategy to deal with the rapidly increasing quantity of spent batteries nationally.

Lithium Australia Managing Director Adrian Griffin said: “Sustainable and ethical supply of critical materials is a global challenge. Maximizing the recycling of all battery metals, something rarely done effectively, is a target we have achieved in university-controlled testing.”

“We have not limited ourselves to lithium-ion batteries, but have included alkaline batteries with the aim of eliminating all such spent items from landfill.”

Battery recycling could be sorely needed in Australia over the coming years.

It added that this represents a 2036 economic loss of between $813 million to $3 billion due to a combination of Australia’s historically poor LIB collection, offshore recycling and landfilling of the waste.

Successful collection and recycling of LIBs by Lithium Australia and Envirostream represents both an environmental win but an opportunity to capture significant value from a rapidly growing e-waste steam.

That Lithium Australia could achieve its goal of closing the loop for energy metals is just icing on the cake.