Lithium Australia, through one of its wholly-owned subsidiaries, VSPC, has signed a potentially lucrative agreement with major Chinese chemical manufacturer, Beijing Saideli Technology, that will see the Perth based company progress the commercialisation of its battery cathode technology. The plan is to hit the downstream lithium-ion supply chain, collaborating on an international scale to commercialise VSPC’s cathode technology. 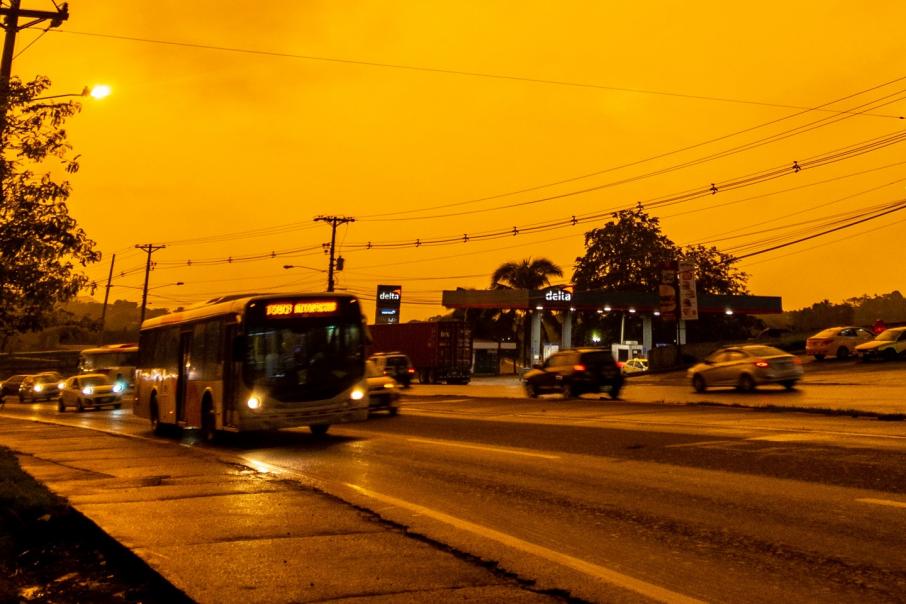 Lithium Australia, through one of its wholly-owned subsidiaries, VSPC, has signed a potentially lucrative agreement with major Chinese chemical manufacturer, Beijing Saideli Technology Incorporated Company, that will see the Perth based company progress the commercialisation of its battery cathode technology. The plan is to hit the downstream lithium-ion supply chain, collaborating on an international scale to commercialise VSPC’s cathode technology.

VSPC, or the curiously named “Very Small Particle Company Ltd”, was picked up by the ASX-listed lithium innovator, Lithium Australia, in mid-2017 for what was mostly an all-scrip deal.

With lithium-ion batteries set to revolutionise the energy market and change forever the humble battery as we know it, the acquisition of VSPC by Lithium Australia, in time, may turn out to be a solid demonstration of market foresight and today’s announcement is a giant shot in the arm for its market domination plans.

As government policy world-wide dictate a transition to sustainable energy systems, lithium-ion batteries are a critical enabling technology in the transport, raw materials and energy markets.

VSPC is right on the cutting edge of this space with a technology that may significantly contribute to “decarbonisation” of the transport industry and possibly result in an increase in renewable energy uptake such as solar and wind power.

VSPC is a developer of lithium-ion cathode material used in batteries, with a unique twist. Its primary focus is on the development of lithium-iron-phosphate metal oxides or “LFP’s”. The company has developed a process to make nanometre-sized grains of LFP’s that have enhanced physical, electrical, optical and mechanical properties.

Most rechargeable lithium-ion batteries currently use lithium cobalt oxides, which are toxic and unstable at high temperatures, according to VSPC.

LFP based batteries are cheaper to produce, non-toxic, have fast charge times, high power density and can tolerate extreme conditions.

Lithium Australia’s Managing Director, Adrian Griffin, said: “We see partnering with SDL –which has a demonstrated track record in process development and high-tech process plant delivery – as a great opportunity. VSPC’s [agreement] with SDL provides Lithium Australia with a low-capital pathway to the commercialisation of VSPC cathode powders, in order to meet targets set by our other partners in China.

We look forward to working with SDL, with a specific focus on the anticipated growth of LFP cathode materials for transport and energy-storage applications.”

By 2040, the European Commission predicts significant global lithium-ion battery market growth with up to 900 million electric vehicles, or “EVs” on the road – a massive two to three orders of magnitude higher than today.

Over the same period, stationary battery storage could reach up to 1,300 GWh, compared with about 3 – 4 GWh installed “front-of-meter” today.

Asia takes up the lion’s share of battery cell manufacturing and EV sales accounting for about 55% worth of global sales in 2017 – China is also predicted to deploy a massive one-third of the global EV fleet by 2040.

In a world where e-buses, EV’s, light rail, trucks, military, marine and a multitude of stationary storage applications are key to so many markets, batteries are the energy storage panacea of the future and Lithium Australia’s VSPC technology commercialisation route is fast approaching.