Lithium Australia and partner, Envirostream Australia, look like getting into cashflow after shipping their first batch of recycled lithium, cobalt, nickel and graphite that was extracted from old lithium-ion batteries that otherwise would have been sent to landfill. Lithium Australia know owns 84% of Envirostream and is aiming to get to 90 per cent in time. 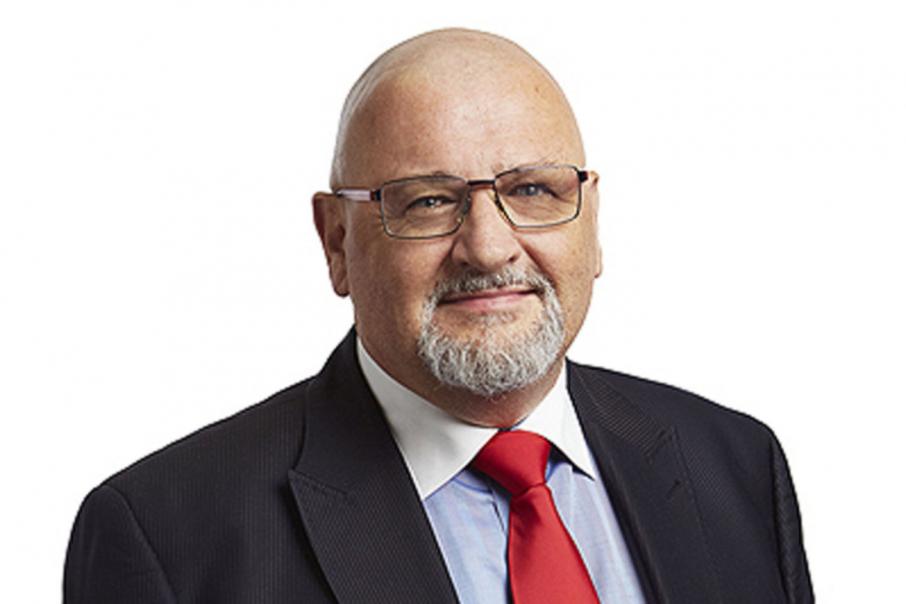 Lithium Australia is set to get into cash-flow after shipping its maiden batch of recycled lithium, cobalt, nickel and graphite, extracted from old batteries. Pictured is Lithium Australia's Managing Director Adrian Griffin.

Envirostream has now expanded its Melbourne-based recycling facility and according to Lithium Australia, it is the only Australian company with the capability to collect, sort, shred and separate all of the components of a lithium-ion battery.

Lithium Australia recently increased its equity stake in Envirostream Australia to 84.1%, a move that will ultimately it own 90% of the innovative technologist.

The dynamic duo appears to have both feet firmly planted in the battery recycling market-niche with technology that Lithium Australia says can recover around 95% of material from all sorts of spent batteries, normally destined for landfill.

Envirostream has plans and agreements in place for shop fronts and manufacturers to roll out a national battery recycling network that will allow Australian’s to be able to deposit their spent lithium-ion batteries.

Recently, the Victorian Government banned all e-waste from landfill, which means that anything with a plug, battery or cord can only be discarded in designated e-waste collection points and it is most likely only a matter of time before other states follow suit.

Lithium Australia's Managing Director Adrian Griffin also recently said: “The processing of spent batteries not only improves the sustainability of the battery industry but also prevents undesirable materials going to landfill, which reduces the potential for groundwater contamination…”

“We’re proud to be part of an environmental solution that offers every Australian the opportunity to recycle their spent batteries.”

Lithium Australia’s creep up the Envirostream share register is another sign of its commitment to play a significant role in the development of pretty much every part of the lithium battery cycle.

With many major car manufacturers indicating a move to electric cars and developed countries now foreshadowing a ban on certain fossil-fuelled cars, Lithium Australia’s multitude of lithium technologies will start to come to the fore.

Lithium-ion battery fuelled cars are a “nice to have” right now, but in time, Governments of the future will make them a “must-have” and at that point in time innovators like Envirostream and Lithium Australia will be holding all the cards.