Lithium Australia set to turn a profit from batteries in Dec

Lithium Australia said its 50 per cent owned lithium battery manufacturing subsidiary, Soluna Australia, is set to turn a profit by the end of December this year. Its modular lithium battery systems that can be linked to roof mounted solar panels can store unprecedented levels of energy for use at a future time when the sun may no longer be shining. 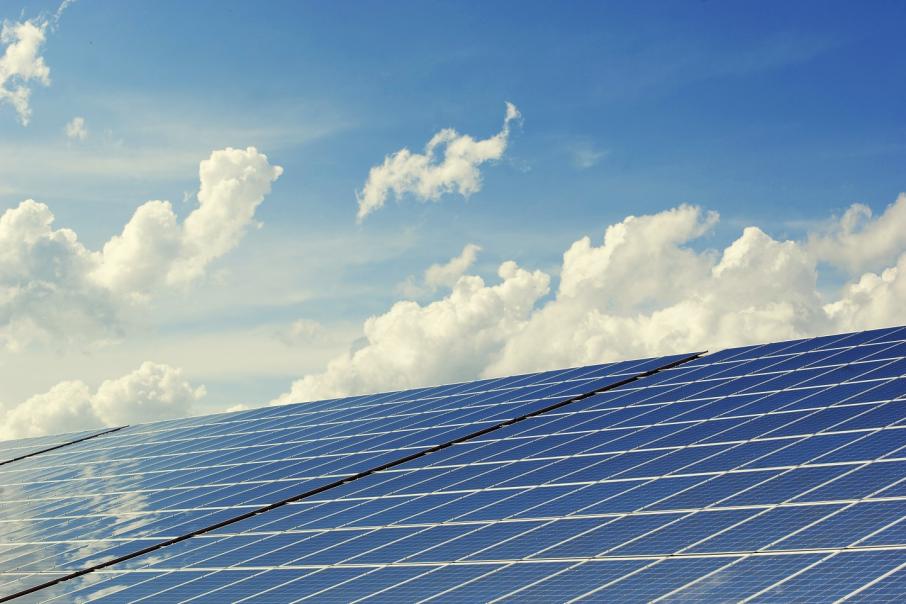 Lithium Australia said its 50 per cent owned lithium battery manufacturing subsidiary, Soluna Australia, is set to turn a profit by the end of December this year. Its modular lithium battery systems that can be linked to roof mounted solar panels can store unprecedented levels of energy for use at a future time when the sun may no longer be shining.

Lithium Australia has carved out a perfect circle in the lithium “battery economy” with divisions that cover everything from lithium exploration to processing to recycling to the manufacturing of battery components.

Soluna’s products provide householders and commercial businesses with larger scale lithium batteries for use in combination with solar energy. The JV is now dangerously close to making money with the company saying that it should turn “cash flow positive” by the end of this year.

Lithium Australia said it also expecting to see a lift in its 90 per cent owned Envirostream business, which recycles battery materials, with that company’s revenues also set to lift substantially this year.

Importantly, Soluna recently achieved accreditation from Australia’s Clean Energy Council for its battery energy storage systems, which means that its Soluna units can now be connected to the electricity grid and will also be eligible to receive small-scale technology certificates under the Small-scale Renewable Energy Scheme.

Late last year, the Perth-based company joined forces with Chinese firm, DLG Group, through the formation of a 50:50 incorporated JV, which resulted in the creation of Soluna Australia Pty Ltd.

Harnessing energy from the sun whilst it is shining is a relatively well understood and commonplace technology now that has been well taken up by consumers – particularly in sunny continents like Australia.

Soluna batteries can store bulk amounts of excess energy for use at a later time and it may not be too much of a stretch to see them sold side by side with every solar power system in the future.

The plan is to transition Northern’s diesel-powered mine camp to a Soluna-designed solar-plus-battery system later this year.

Another Lithium Australia offshoot, its wholly owned VSPC, based in Brisbane, produces high-grade battery cathode powders, which it supplies to DLG.

VSPC is able to produce a wide range of cathode powders down to a microscopic size after many years of research and development.  Lithium Australia said VSPC can control individual particle sizing and the precision of the metallic particle chemistry to improve the overall product quality.

In February, VSPC received a shot in the arm via a $1.6 million Federal Government grant to work with CSIRO, the University of Queensland and Soluna to develop fast-charging lithium-ion batteries for new-generation trams.

According to Bloomberg, it is time to get bullish on battery technologies as the EU and China look to further incentivise the adoption of electric-powered vehicles. Bloomberg predicts EV sales to rise from about 2 million last year to 8.5 million by 2025, then a staggering 26 million by 2030.

The global market for lithium-ion batteries is expected to reach US$58.8 billion by 2024 from US$7 billion in 2018, according to a United Nations report.

With the increase in battery demand spurred by the rise of EVs, demand  for battery metals is also tipped to rise, with lithium, nickel, aluminium and cobalt amongst others already seeing a shift in prices, according to Bloomberg.

Rounding out the supply chain in the residential and commercial-scale solar space, is Lithium Australia’s partnership with Envirostream, who ultimately works in tandem with VSPC and DLG to recycle and reuse battery materials.

Envirostream shreds lithium-ion batteries down to recyclable parts and it has now added more circuits at its Melbourne plant to enhance the recovery of lithium, cobalt and nickel and produce more marketable copper and aluminium streams.

In a world where there is an almost insatiable demand for the humble battery as renewables take centre stage, Lithium Australia looks well placed to put its many years of research and development to work commercially in the not too distant future.