Lithium Australia is in the final approval stage for a maiden drill program in Mexico, adjacent to a world-class project that has already secured celebrated electric car maker Tesla as an off-take partner. It follows an announcement earlier in the week of an additional Lithium discovery at Electra from surface sampling that returned ore grade assays. 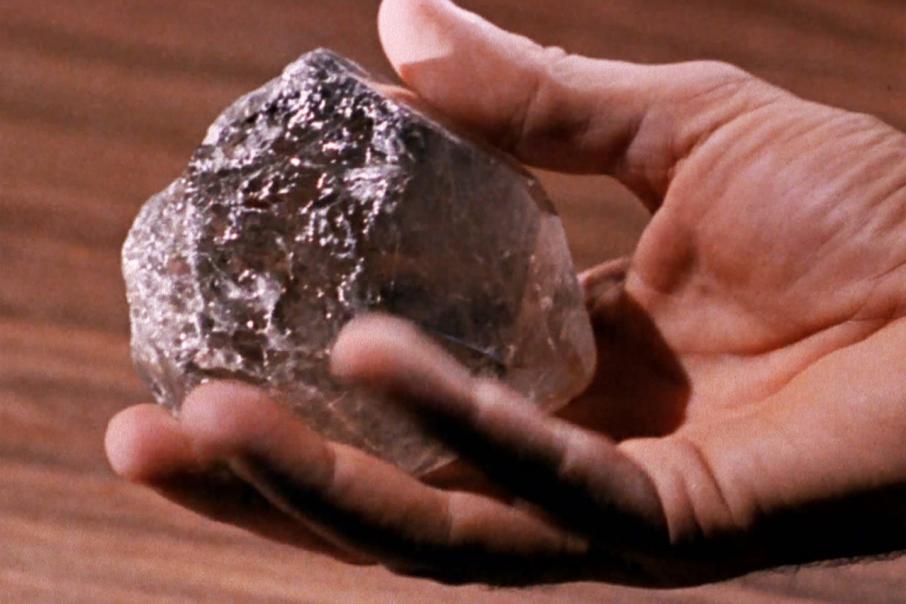 Lithium Australia is set to drill their highly prospective ground in Mexico, adjacent to a project that has already signed up celebrated electric car maker Tesla, in a major Lithium off-take deal.

The Perth-based lithium explorer and developer of lithium extraction technologies announced recently that it had received community approval for a 25-hole RC program on the Tecolote concession of its Electra project in Sonora, Mexico. An application is in progress for an environmental permit.

The drill program will test Lithium-bearing, clay rich horizons similar to those in the adjoining Buenavista concession held by Bacanora Minerals.

The AIM and TSX-listed company has made world headlines at Buenavista thanks to an August 2015 deal with Tesla to supply Lithium Hydroxide. Bacanora has already completed a prefeasibility study for an ambitious plan to produce 35,000 tonnes of Lithium Hydroxide annually.

Whilst the extraction of Lithium from clay is a relatively new thing, Bacanora’s development plan has satisfied the world’s biggest asset manager, Blackrock, who earlier this year took an $US11.2 million placement in the company.

Lithium Australia’s upcoming maiden drill program on adjoining tenements could put it on the global radar of the Lithium mining and investment community if it gets a few early hits.

It could also provide some great exposure for the company’s innovative Lithium extraction technology, Sileach, which is generating solid news flow with its successful pilot plant testing program.

Lithium Australia holds 25% of the Electra project under a joint venture agreement with Vancouver-based Alix Resources Corp. Funding of the 25-hole RC program is expected to increase this stake to 49%.

News of the upcoming drill program followed an announcement by Alix earlier this week of a new Lithium clay discovery at Electra, known as the Agua Fria prospect. Surface reconnaissance sampling returned assays ranging from 347ppm to 1000ppm Lithium.

Results in the range of 100 to 200ppm are considered anomalous in the region and grades in excess of 1000ppm are often included in resource calculations.

The shallow-dipping, anomalous horizon at Agua Fria has been traced over a strike length of 1km and has an apparent thickness of 20 to 30 metres.

Lithium Australia’s CEO, Adrian Griffin said “The significance of high lithium tenors in the initial samples should not be underestimated. We are very optimistic about the direction we are headed with Alix.

“The significant opportunity afforded by near-surface mineralization of this type is of great importance to our global exploration efforts. We had no hesitation supporting the Alix exploration plan and look forward to a successful outcome.”