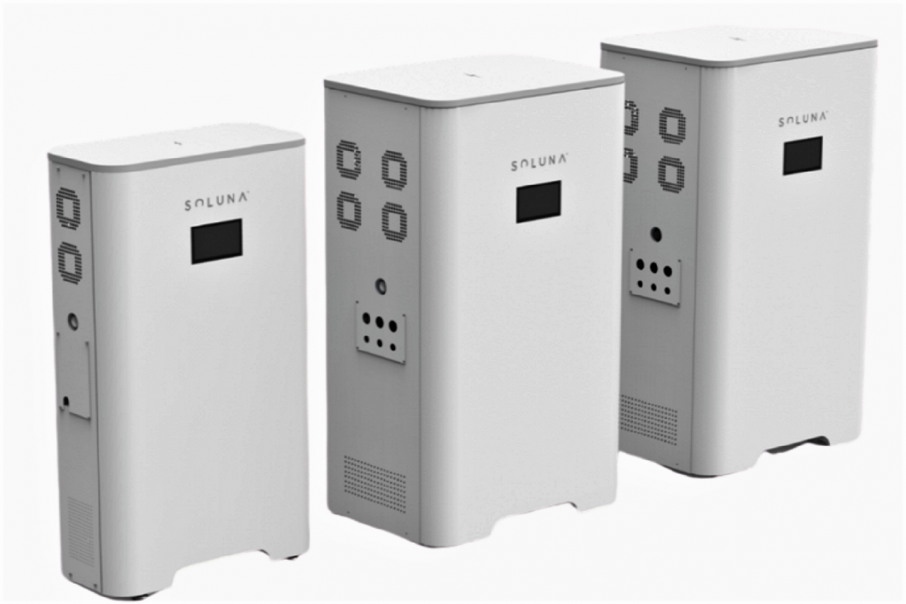 It operates in tandem with solar panel systems to store excess energy – drawn from the sun by the roof mounted solar unit – that has not been immediately used.

By capturing excess renewable energy that can be tapped during peak energy consumption times, Soluna says it is able to reduce electricity bills.

The 10K Pack HV has been added to the Clean Energy Council’s Battery Assurance Program, which lists all batteries that the renewable energy peak body says meet industry best-practice standards in Australia.

Lithium Australia says the list provides peace of mind for consumers as to the safety of the battery products, all of which have been independently tested and certified to confirm their adherence to specific standards of quality and safety.

According to Lithium Australia, orders for Soluna’s residential battery units worth about $492,000 were received in the March quarter this year.

Lithium Australia says the Clean Energy Council approval is significant, particularly in the WA market where the electricity distribution grid balance has been thrown out of kilter by the large amount of installed solar power generation capacity swamping the grid and the lack of available power storage.

Ultra-high grid demand during peak energy consumption periods in the summer months when air-conditioners are being used excessively can be markedly reduced by the greater adoption of battery storage systems, according to the company.