Lithium Australia subsidiary, VSPC, is to receive a $1.6m grant as part of a $5m, federally-funded research program to develop "fast charging" lithium-ion batteries for new generation trams with a view to eliminating overhead wires. VSPC will be joined by Australia’s CSIRO, the University of Queensland and Soluna Australia. VSPC, or the “Very Small Particle Company”, is a leader in the lithium battery cathode powder field. 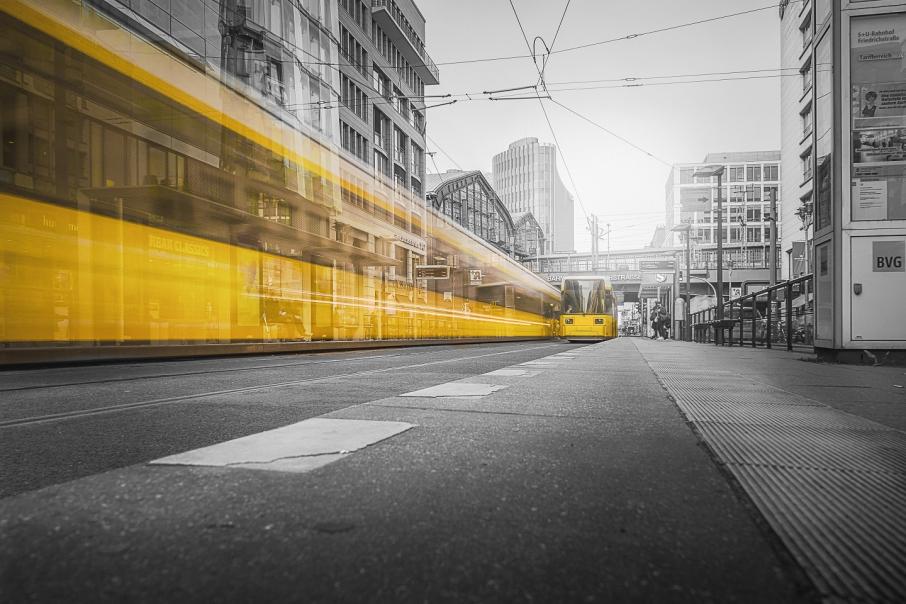 Lithium Australia’s 100% owned subsidiary, VSPC, will be part of an expert research team that will access part of a $5m Federal Government grant to develop “fast-charging” lithium-ion batteries for use in new-generation trams with a view to eliminating overhead power wires.

VSPC, who will receive $1.6m in its own right, will collaborate with Australia’s CSIRO, the University of Queensland and Soluna Australia, all of whom bring lithium-ion battery technology and manufacturing expertise to the table. The funding support is provided under the auspices of Canberra’s Co-operative Research Centre Projects.

VSPC will initially focus on developing its advanced battery cathode materials for the project. Contributions from the other collaborators will be ‘in-kind’.  In particular, VSPC will work with engineers from the University of QLD team on the characterisation and optimisation of VSPC’s battery materials as both groups are Brisbane-based.

The project aims to develop a battery technology that can eliminate the need for overhead power lines that are expensive, visually polluting and potentially hazardous, according to Lithium Australia.  The CSIRO already has intellectual property relating to “fast charging” lithium-ion batteries with applications in trams and other forms of transport such as e-buses, ferries and even military uses.

VSPC will partner with battery researchers at CSIRO’s Clayton Victoria site, to design, manufacture and test fast-charging lithium-ion battery prototypes that will be created as part of the project.  Soluna Australia, a company that is partly owned by Lithium Australia, will advise on the manufacturing and commercialisation of any prototype batteries that are developed.

VSPC has its own pilot plant and R&D facility in Brisbane where it has developed advanced processes for the manufacture of lithium-ion cathode powders applicable to this type of battery technology.  The company said its processes can be characterised as simple “nanotechnology” for the production of superior battery cathodes, with low-cost production.

Lithium Australia Managing Director, Adrian Griffin said: "This is an unparalleled opportunity to combine VSPC’s battery-materials technology with some of the world’s leading research. The aim is to deliver an Australian product that puts this country at the forefront of battery development … and there’s more to it than trams; successful application of what is currently at our fingertips will lead to myriad other fast-charge applications, many of them not yet thought of.”

This project includes a solid suite of battery technologists who know the lithium business well. If successful, the resultant technology could change the face of the tram industry that is increasingly looking like very old technology.

It just might have a number of other applications too – watch this space.