Lithium Australia’s Sadisdorf project in the “Ore Mountains” of Germany’s Saxony region has returned solid drill hits of lithium and tin from the first hole of a maiden drill program. Intercepts included 32.19m at 0.52% lithium oxide, well above the average grade of the maiden inferred resource announced last December, confirming the pervasive nature of the lithium mineralisation. 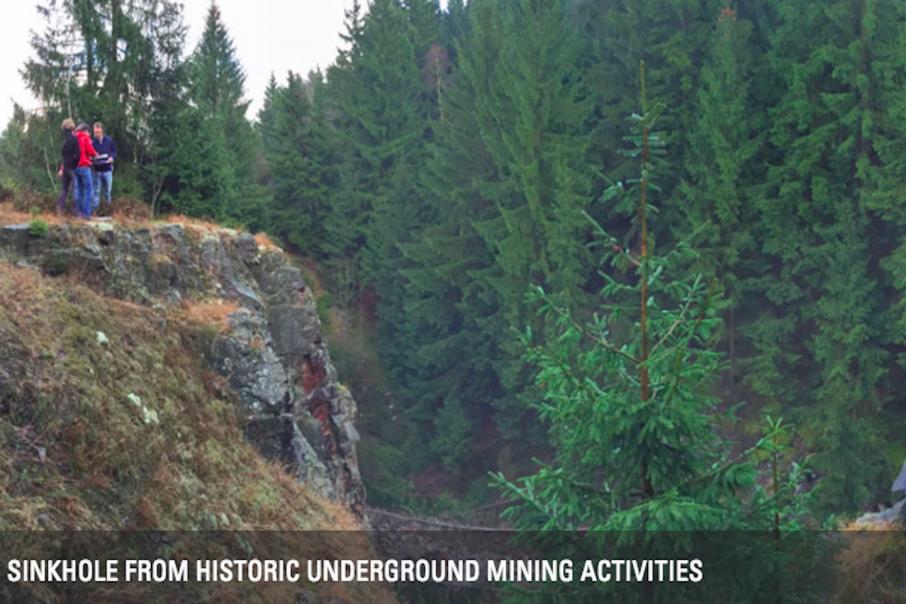 Initial results from Lithium Australia’s maiden drill program at the Sadisdorf deposit in Germany have created some encouragement for the company as it looks to unearth a significant new lithium and tin resource for sale into European markets.

The lithium technology specialist and explorer reported that assays from the first hole in the program made some solid hits of lithium and tin. Intercepts included 32.19m at 0.52% lithium oxide and 11.6m at 0.35% tin. Results are still pending from the second and third holes in the program.

The lithium grade from the new intercept is above the average grade of the maiden inferred resource announced by Lithium Australia last December of 25 million tonnes at 0.45% lithium oxide.

The drilling program — the first at Sadisdorf since 1990 — is designed to confirm historic drill data and test the outer boundaries of the resource model.

The company said that information from the program had confirmed the pervasive nature of lithium mineralisation and supported the view that Sadisdorf is a polymetallic lithium-tin bearing greisen system.

Sadisdorf is an historic tin mine in Saxony’s Erzgebirge region, one of the world’s richest sources of tin and a significant mining centre for decades. Lithium Australia swooped on the opportunity to farm into the project last year after recognising the potential for associated lithium mica mineralisation.

Lithium Australia’s breakthrough SiLeach processing technology, which extracts lithium without the high costs of conventional roasting, has the potential to profitably extract lithium from the residues of tin concentrates.

The economics of mining at Sadisdorf are also on the upswing thanks to a 30% lift in tin prices over the past three years in recognition of its role in new battery technologies.

Lithium Australia is earning up to 50% of the Sadisdorf project from Tin International AG, who recently expanded the project by winning an adjacent exploration licence.

Managing Director, Adrian Griffin, said: “Firstly, this is a welcome start to our first on-the-ground work at Sadisdorf – placing the company at the forefront of the bourgeoning battery chemical sector – much of which is European led. The mineralisation encountered in the first drill hole strongly supports our vision of unlocking the value of the historic tin-tungsten Sadisdorf mine by adding lithium as an additional value driver, at a location in close geographical proximity to emerging European new era battery markets.”

“Our SiLeach processing technology is ideally suited for processing Sadisdorf’s greisen-style poly-metallic mineralisation, which contains abundant lithium micas. Testwork on fresh samples will commence shortly and we look forward to the full assay results from the remaining two drill holes.”