ASX-listed Lithium Australia, via its subsidiary, the Very Small Particle Company or “VSPC”, has refined the process for the production of its lithium ferro phosphate battery cathode powders, reducing the chemical input costs by 20 per cent in the process. Lithium phosphate raw materials produced using VSPC’s optimised process returned excellent electrochemical results, according to the company. 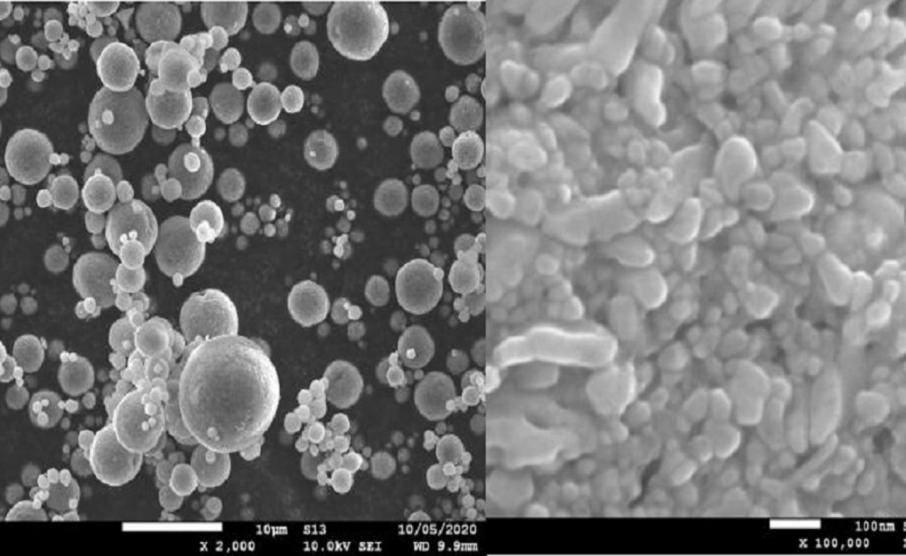 ASX-listed Lithium Australia, via its subsidiary, the Very Small Particle Company or “VSPC”, has refined the process for the production of its lithium ferro phosphate or “LFP” battery cathode powders, reducing the chemical input costs by 20 per cent in the process.

VSPC has been working hard on developing a low-cost raw materials option for its proprietary process for battery cathode material synthesis.

The project has been co-funded by the Australian Manufacturing Growth Centre since October last year.  The AMGC is a not-for-profit organisation established by the Federal Government to support the development of world-leading advanced manufacturing in Australia.

The company’s researchers in Brisbane have successfully simplified the process to produce advanced LFP battery cathode materials, thereby reducing the consumption of chemical reagents by up to 20 per cent, in both laboratory and pilot-scale tests.  VSPC also said the manufacture of iron reagents from raw base metals would further reduce the cost of chemicals by another 10 per cent.

According to Lithium Australia, LP offers a direct, efficient route from both mineral and recycled sources to the production of LFP cathode material for the fastest growing sector of the Lithium-ion battery market.

VSPC has been finalising an agreement to produce 1,200 tonnes per annum of LFP cathode powders initially in China to supply battery manufacturers to the burgeoning Chinese electric vehicle market.

Lithium Australia Managing Director, Adrian Griffin said: “Using easily available and lower-cost base reagents in the manufacture of LFP can have a profound impact on the price of production. It is imperative that VSPC maximises its competitive advantages in terms of both reagent inputs and physical manufacturing costs. The AMGC grant has been the catalyst in evaluating lower-cost options that may not otherwise have been considered. In many cases, such options are location-specific, so the results of this study may well lead to Australia being seen as a more competitive place for the production of LFP batteries.”

The company said major battery producers, including Chinese battery behemoth, Contemporary Amperex Technology Co. Ltd., are investing in expanded LFP battery production, not only for electric vehicle and energy storage applications but also for the massive lead-acid battery replacement market.  Even LFP-powered Teslas are being planned for China, according to Lithium Australia.

They say timing is everything and whilst Lithium Australia was out on a limb by itself for a couple of years in the lithium technology space, it seems that its early to market strategy just might start to pay off soon with global markets seemingly producing an insatiable demand for anything lithium.