ASX-listed Lithium Australia has taken a major step forward in its mission to obtain patents for the recovery of lithium phosphate from lithium bearing silicates and solutions after the International Bureau of the World Intellectual Property Organisation published two of the company’s patent applications. It is the fourth step on the road to the granting of the patents, which can take some time to achieve. 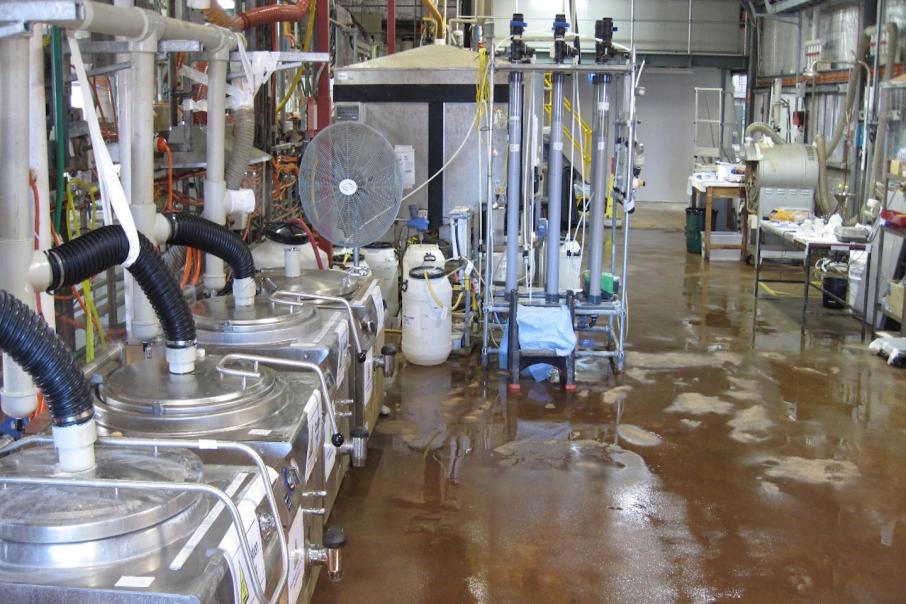 ASX-listed Lithium Australia has progressed on its journey to obtain patents for the recovery of lithium phosphate from lithium-bearing silicates and solutions, with the global body governing intellectual property, publishing two of the company’s patent applications recently.

The Perth-based developer of disruptive lithium extraction technologies said on Tuesday that the International Bureau of the World Intellectual Property Organisation, or WIPO as it is commonly known, published the two patent applications.

One patent application details Lithium Australia’s process for recovering lithium phosphate and lithium sulphate from a lithium-bearing solution such as brine or pregnant process liquor, whilst the other is an enhancement of the company’s proprietary “SiLeach” lithium chemical extraction technology.

According to management, the WIPO publication of the patent applications is the fourth step in a seven-step process for the granting of the patents, which provide international legal protection.

The company said its effort to get the patents approved was part of its broader mission to deliver sustainable and efficient processing and production options for the lithium-ion battery industry, while at the same time enabling it to retain its IP as “trade secrets”.

Lithium Australia Managing Director Adrian Griffin said the news was further proof that the company had succeeded in developing technology that curbed the environmental impacts associated with lithium-ion batteries.

He said;“These technologies can facilitate vertical integration within the battery supply chain, potentially reducing the number of process steps involved and lowering costs for consumers,”Griffin said.

“The ability to integrate metal recovery from lithium-ion batteries and regenerate cathode materials represents a major advance for the battery industry as a whole."

The upbeat development from the battery chemical technology company comes after it recently ramped up its equity stake in Envirostream Australia to 84.1%, a move that will ultimately see it own 90% of the innovative lithium technologist.

The electric vehicle industry is burgeoning around the world and most major manufacturers have now either produced an electric car or have one on the drawing boards.

Tesla’s market cap is now equal to that of Ford and GM combined even though it has not yet showed a profit.

Lithium Australia was amongst the earliest players on the ASX to realize and set about capitalizing on the lithium opportunity and in time, its various tentacles will most likely be seen in multiple lithium related markets around the globe.