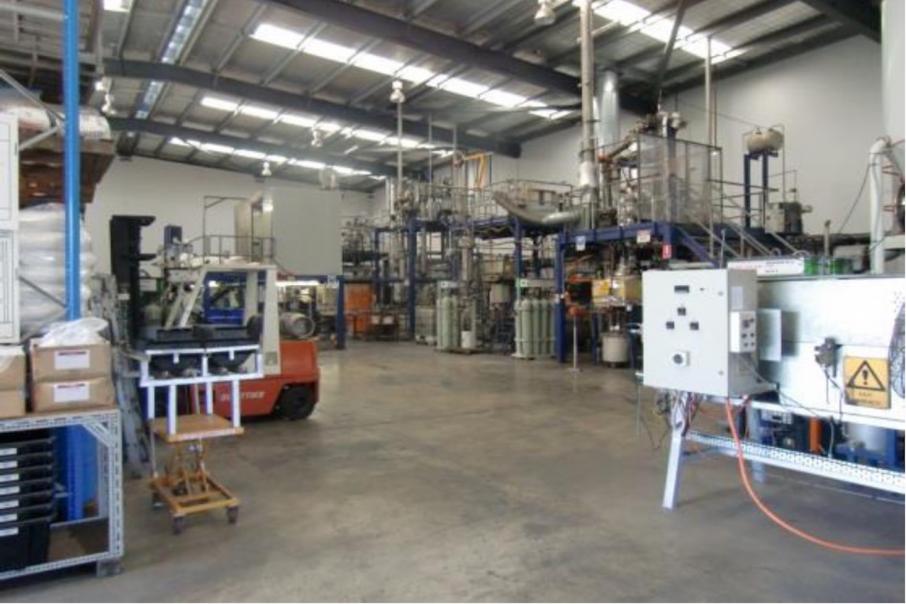 In an update to the ASX this week, the company said its subsidiary, VSPC, had commissioned its battery cathode material pilot plant in Queensland which was now fully operational.

The company said that delivery of cathode material samples to international lithium-ion battery makers would be made in the fourth quarter of 2018.

VSPC, formerly the “Very Small Particle Company”, is able to produce a wide range of cathode powders down to a microscopic size after many years of research and development.

The company said it is able to control individual particle sizing and the precision of the metallic particle chemistry to improve the overall product quality.

Lithium Australia said the range of applications for its cathode technology is broad and diverse, including uses as a catalyst in the automotive and minerals processing industries, as a component of solar photovoltaic and fuel-cell electrodes, in electronic displays and in other high-end, energy efficient applications.

“Importantly, VSPC will also allow us to capitalise on waste batteries as a feed source. We anticipate immense pressure on the supply of energy metals such as lithium and cobalt in the near future.”

“Battery recycling not only supports sustainability but may also, ultimately, prove the cheapest source of those energy metals materials in years to come. The ability to produce cathode powders from these materials, while also controlling particle size, is clearly advantageous. It is an integral part of our sustainable and ethical supply policy."

Despite the demand for lithium, recycling of lithium-ion batteries to-date has lagged and the company says that less than 10% of the expired batteries are recovered globally.

The potential for recycling is supported by Australia’s peak scientific organisation CSIRO, who said in a recent study that 95% of the components in lithium-ion batteries can be turned into new batteries or used in other industries.

Lithium Australia is unique in the ASX listed Lithium space in so much as it has exposure to three major opportunities along the lithium value chain.

It is a lithium explorer and is sitting on a number of highly prospective lithium exploration tenements in W.A and around the world.

It has a second technology known as Sileach that uses a proprietary chemical process to turn concentrated lithium into lithium battery chemicals without the need for expensive, energy hungry “roasting” of the feed stock.

The production of battery cathodes essentially “closes the loop” in the value chain for Lithium Australia and gives it exposure to what is considered to be the most lucrative and high margin end of the lithium value chain.