Lithium Australia has granted privateer, Charger Metals, an option to acquire a suite of its projects in WA and the NT. The option will see Charger pick up the Coates and Lake Johnson polymetallic projects in southern WA and the Bynoe lithium-gold project south of Darwin. Charger will pay $100,000 and issue Lithium 8.8 million shares in the new entity to take a 70 per cent stake in the project positions. 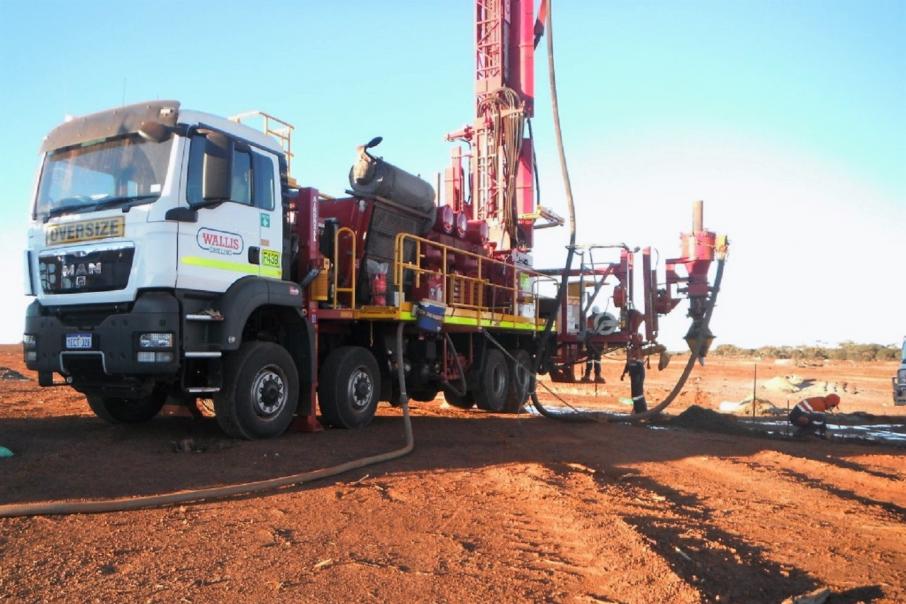 Lithium Australia has granted privateer, Charger Metals, an option to acquire a suite of its projects in WA and the NT. The option will see Charger pick up the Coates and Lake Johnson polymetallic projects in southern WA and the Bynoe lithium-gold project south of Darwin.

Charger has the option to acquire a 70 per cent stake of Lithium Australia’s holding in each of the projects by paying $100,000 to Lithium Australia as reimbursement for the previous exploration expenditure invested, in addition to issuing Lithium Australia 8.8 million shares in the new entity. Charger will also make additional “milestone” payments in the event of the delineation of a JORC resource at any of the three projects.

Lithium Australia’s portfolio of multi-metal projects delivers Charger a strategic position in three underexplored terranes and provides a strong platform for the privateer to pursue a potential ASX-listing.

The first of these projects is the Coates nickel-PGE tenure which is located approximately 50km east of Perth and covers around 30 square kilometres of the Coates mafic-ultramafic intrusive near Wundowie. The project shows geological similarities to the nearby Julimar nickel-PGE discovery, with previous sampling and drilling highlighting several anomalies which surely require further investigation.

Next cab off the rank is the Lake Johnson project, which is situated 180km south-west of Kalgoorlie and takes in over 300 square kilometres of the underexplored Lake Johnson greenstone belt. The terrane sits between the prolific Southern Cross and Wiluna-Norseman greenstone belts and was originally acquired by Lithium Australia due to its perceived prospectivity for lithium mineralisation. A subsequent review of the extensive ground position indicates that the tenure is also highly prospective for nickel and gold mineralisation.

The primary lithium target at Lake Johnson is the Bontempelli Hill prospect near Lake Medcalf which appears to host a swarm of lithium-bearing pegmatites outcropping over close to 500m of strike. Sampling of the outcrop has returned high-grade assays of up to 7.15 per cent lithium oxide however the prospect has yet to be drill tested, making it a tantalising target for ongoing exploration.

Lithium Australia’s Bynoe project is the third of the target areas to be acquired by Charger. The project is located 180km south of Darwin and covers around 55 square kilometres of the Litchfield Pegmatite Belt. The project area has a history of tin and tantalum mining and is adjacent to Core Lithium’s developing Finnis Lithium project.

Previous exploration at Bynoe has delineated at least nine separate lithium geochemical targets and has yet to be assessed for its precious metal prospectivity.

The divestment of the bulk of Lithium Australia’s domestic exploration ground will likely free up both capital and human resources to advance the host of value-adding lithium industries which the company has been developing, including battery recycling and the use of spent batteries as a fertiliser. However, its retention of a 30 per cent stake in the tenure still provides Lithium Australia with upside exposure to any discoveries made in the ground.

With more than $5 million in the bank, Lithium Australia appears well placed as it moves into 2021 and will be looking to focus on the wealth of new technologies it has in development to add value to the lithium space.