Lithium Australia have snagged their first major Lithium resource thanks to a wholly successful decision to take a close look at the unrecognised lithium potential of an historic tin mine in Saxony, Germany. The company announced a maiden resource at Sadisdorf that is capable of supplying a 25,000 tonne per annum Lithium Carbonate plant for 10 years without even drilling a hole. 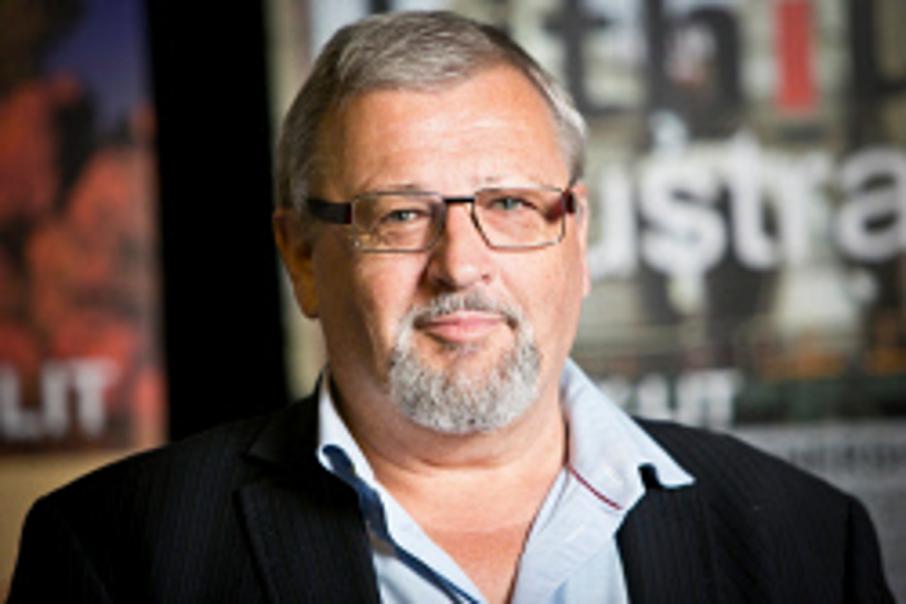 Lithium Australia’s decision earlier this year to farm into an historic tin mine project with Lithium potential in Germany has proved to be an inspired one.

The Perth based company this week announced a maiden resource at the project of 25 million tonnes grading 0.45% Lithium Dioxide.

The Perth-based Lithium processing specialist took an informed punt on the Sadisdorf tin mine because it is characterised by “greisens” or “altered granites” that are often known to contain abundant Lithium mica’s in the form of Zinnwaldite.

A Lithium resource had not previously been reported at Sadisdorf, however it appears that was simply because nobody was looking historically.

Lithium Australia announced this week that CSA Global had estimated a JORC 2012 inferred mineral resource of 25 million tonnes at 0.45% Lithium Dioxide, based on re-analysis and re-interpretation of historical drilling and underground sampling.

“The size of the Sadisdorf resource is already significant, with the potential to feed a 25,000 tonne per annum Lithium Carbonate plant for 10 years. Further exploration is likely to expand the resource significantly.”

“It is noteworthy that Sadisdorf has higher grades than the nearby Cinovec deposit in the Czech Republic and it is not far from the Zinnwald deposit of Deutsche Lithium GmbH. All of these deposits have similar characteristics, making them difficult, if not impossible, to commercialise using conventional Lithium processing technology – SiLeach provides the solution.”

Lithium Australia earlier this year struck a staged farm-in deal at the Sadisdorf project with Tin International, a subsidiary of German-listed Deutsche Rohstoff. The company can earn 15% by the end of 2017 by spending EUR 750,000 on exploration or by cash payment. It can increase its stake to 50% by investing a further EUR 1.25 million over the next three years.