Lithium Australia say they would have one of the world’s largest Lithium development and exploration portfolio’s under one roof if shareholders of fellow ASX listed Lithium player Lepidico accept their audacious takeover bid launched today. It would also bring together two Lithium processing technologies under one roof and end the costly IP legal battle between the parties. 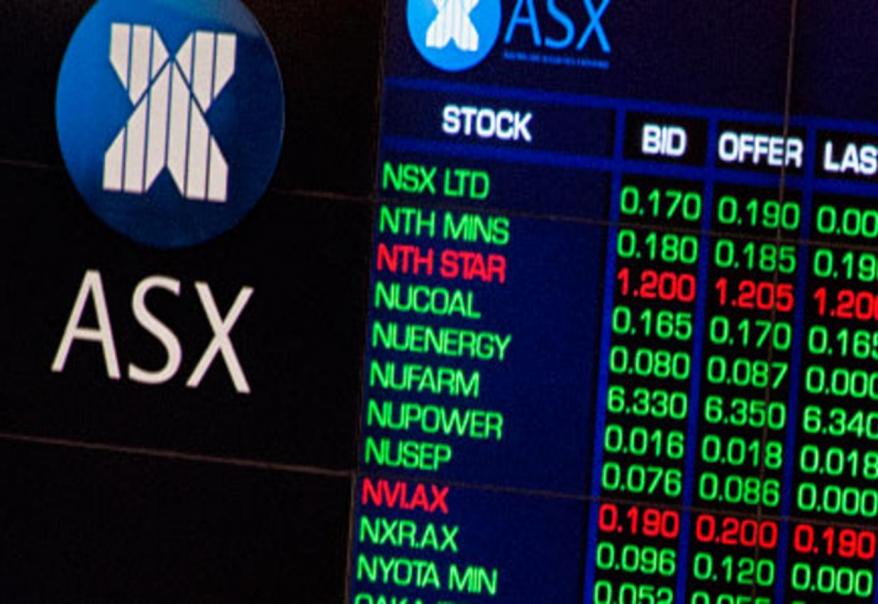 Perth based Lithium Australia say they would have one of the world’s largest Lithium development and exploration portfolio’s under one roof if shareholders of fellow ASX listed Lithium player Lepidico accept their audacious takeover bid launched today.

Lepidico operate an almost identical business model to Lithium Australia in so much as they have aggressively acquired a portfolio of quality Lithium assets around the world in parallel to developing a unique chemically based Lithium extraction process that has the potential to significantly reduce the cost of extracting Lithium from “Mica” mineralised structures.

Lithium Australia have developed a halogen based technology that is capable of extracting Lithium from other Lithium bearing minerals such as Spodumenes for up to half the cost of the traditional energy hungry roasting processing method. Spodumene mineralized structures are prolific in W.A in particular and occur at some of the largest Lithium resources in the state.

The parties have been locked in a costly legal dispute over ownership of Lithium Australia’s Sileach technology and today’s takeover bid may serve as a circuit breaker for the IP dispute and have the additional benefit of creating one of the world’s largest Lithium exploration portfolio’s under one roof.

The takeover bid is all scrip and will see Lithium Australia issue Lepidico shareholders with one of their own shares for every 13.25 Lepidico shares held.

Lithium Australia appear to have been doing some quiet background work on the bid prior to launching it and have already secured commitments for nearly 18% of Lepidico’s issued capital in the absence of a higher competing bid.

Interestingly, some of the shareholders who have already conditionally accepted Lithium Australia’s offer are initial seed funders of Lepidico according to the company.

Lithium Australia’s Managing Director Adrian Griffin said “Lithium Australia and Lepidico have a similar business strategy, and both have excellent exploration projects and development prospects. The litigation relating to processing technology is distracting and expensive and although Lithium Australia is confident of a positive outcome, the time and resources currently dedicated to the legal processes would be better employed in advancing our projects and technologies in concert, and for the benefit of the shareholders of both companies. It is the synergies in aspirations and assets that make combining the two companies the perfect opportunity for all shareholders. The combined entity is likely to be significantly more attractive for investors and financiers as well as a global leader in lithium processing at a time of unprecedented lithium demand.”

A combined Lithium Australia Lepidico company would almost certainly have a market cap north of $50m which may place them on the radar of investment funds that have mandates only allowing them to invest in companies valued at $50m or more.

Neither entity currently has a market cap of more than $50m.

Lithium Australia’s stock also has significantly more liquidity than Lepidico’s and has often traded at much higher daily values than the target company.