The Victorian Environmental Protection Agency has issued Lithium Australia with a 99-year operating licence that provides the environmental and legal framework for its subsidiary company, Envirostream Australia to continue lithium and other battery recycling activities at its premises in Campbellfield, Victoria. The licence permits Envirostream to process more than 500 tonnes of specified electronic waste annually. 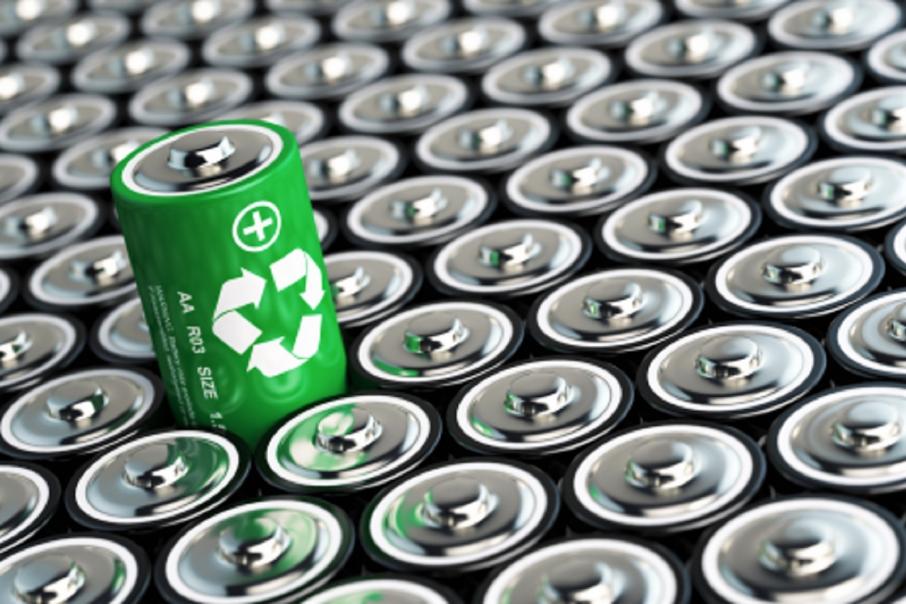 The Victorian Environmental protection Agency has issued Lithium Australia with a 99-year operating licence that provides the environmental and legal framework for its subsidiary company, Envirostream Australia to continue lithium and other battery recycling activities at its premises in Campbellfield, Victoria. The licence permits Envirostream Australia to process more than 500 tonnes of specified electronic waste annually.

Lithium Australia holds 90 per cent of Envirostream Australia which is a mixed-battery recycling company with a unique capability to collect and process all components from end-of-life lithium-ion batteries as well as single-use alkaline batteries.

Envirostream applied for an operating licence in 2020 for its site in Campbellfield, Victoria. The license allows Envirostream to reprocess specified electronic waste, including lithium and other batteries, at a capacity exceeding 500 tonnes per year. The licence is valid for 99 years, subject to Envirostream installing thermal-imaging cameras and firewall protection systems for the early detection and management of any fire incidents that may arise. Conditions for air emissions are also stipulated.

A change-of-land-use application for the Campbellfield premises is currently in progress at the Hume City Council which the company expects to be approved.

Lithium Australia Managing Director Adrian Griffin said: “EPA licensing of our Victorian battery recycling facility for the next 99 years ensures
that environmental safeguards are in place for the ever-increasing battery utilisation required to decarbonise the economy. "

The granting of the license is a timely move for Lithium Australia after Victoria banned the disposal of spent batteries to landfill in 2019 given that many contain toxic materials capable of polluting soil, groundwater and waterways.

As the only mixed battery recycler in Australia, Envirostream is focused on diverting as much battery material from landfill as possible and improving the sustainability of the industry via the creation of a circular battery economy.

Lithium Australia said Australia has an environmental duty of care to establish compliant recycling facilities that can safely process the expected increase in volume of end-of-life batteries.

Mr Griffin added “As part of the process of obtaining that 99-year licence, Lithium Australia and Envirostream Australia worked together to develop specific, in-house improvements that enhance safety in the collection, storage and processing of spent batteries and further reduce any fire risk associated with their recycling. We lead the industry in that respect. The roll-out of a national battery stewardship scheme that commoditises spent batteries and discourages their disposal in landfill is imminent and this will certainly increase the volume of spent batteries available for recycling”.

Lithium Australia is also looking to securing patents for the proprietary lithium battery recycling technology developed by its subsidiary, Envirostream.  One of the two Australian patent applications relates to its process for recovering battery electrode material from end-of-life lithium-ion batteries. The second application encompasses the process for the selective recovery of mixed metal sulphates from a metal sulphate process liquor, following leaching of mixed metal material recovered from lithium-ion batteries.

According to Envirostream, its Melbourne plant is the only commercial battery recycling facility in Australia. The company say its lithium-ion battery material recovery rate of greater than 90 per cent compares favourably with overseas competitors who incinerate batteries at the commencement of the recycling process. Envirostream says the incineration process reduces mass yield and may risk toxic atmospheric emissions.

However, the company says its low-temperature processing recovers volatile components, including plastics, resulting in much higher mass yields and lower carbon emissions.

Lithium Australia and Envirostream are ahead of the pack and most likely the tip of the spear right now when it comes to lithium-ion battery recycling.

The participants in the market place are expanding however as smart technologists look to produce lucrative battery metals without the cost of mining them.