Lithium Australia is now the sole owner of the Sadisdorf lithium project in far east Germany where recent drilling returned very wide intersections of lithium after the transfer of project licences was approved by the Upper Mining Authority of Saxony. The company is currently progressing a scoping study for the project that is based on using its “SiLeach” technology to unlock the project’s potential. 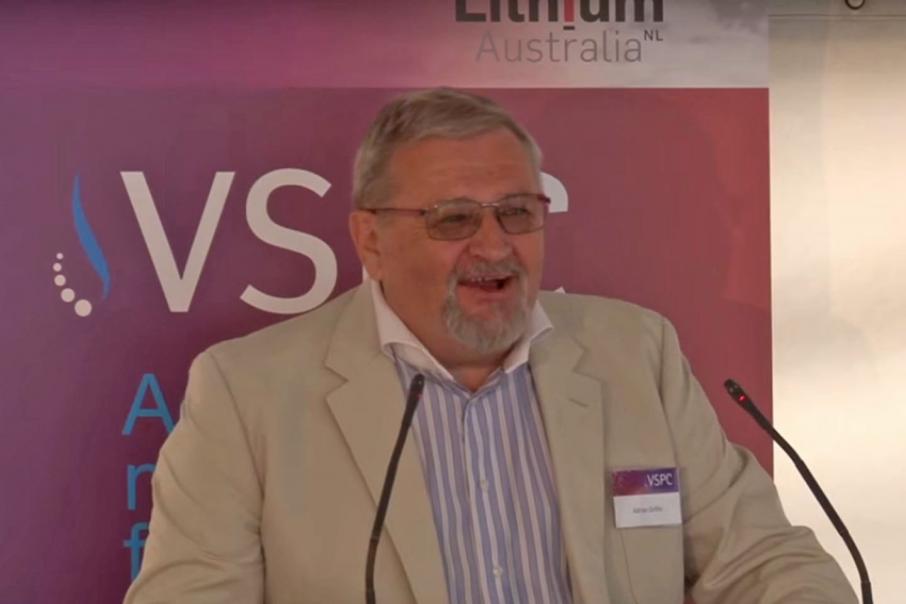 The ownership change comes after the Upper Mining Authority of Saxony approved the transfer of the project licences to the company’s wholly owned German subsidiary Trilithium Erzgebirge.

Lithium Australia will now pay Germany’s Tin International AG €2m in cash and scrip for the 100% interests in the Sadisdorf and Hegelshöhe licences.

The acquisition replaces the JV agreement from May last year, which stipulated that the company could earn a 15 percent interest in the project by spending €750,000.

Sadisdorf has an inferred resource of 25 million tonnes at 0.45% lithium oxide contained within alteration around tin mineralisation

The project is located in the state of Saxony in eastern Germany, in close proximity to Duetsche Lithium’s Zinnwald deposit and European Metals’ massive Cinovec deposit that sits directly across the border in the Czech Republic.

The Zinnwald deposit has a mineral resource of 36.4 million tonnes grading 0.64% lithium oxide.

Importantly, several individual sample assays exceeded a grade of 0.646% lithium oxide, which was the upper limit of detection from the historical data.

Lithium Australia said this bodes well for future upgrades in the lithium grade for new mineral resources versus historical estimates.

The company plans to complete a scoping study in October 2018.

Sadisdorf’s lithium mineralisation is present as a “mica” mineral known as “zinnwaldite”, which is a common alteration mineral in the halo surrounding the historical tin mines in this region of Europe.

The drilling also encountered significant intersections of tin and anomalous tungsten that could enhance the project’s overall economic viability.

Salisdorf is located close to the rapidly expanding European electric vehicle and battery industries, of which lithium is such a critical component.