Lithium Australia has increased its equity in strategic partner, Envirostream Australia from 18.9% to 23.9%. Envirostream is aiming to develop a national lithium battery recycling program that will recover battery metals that would ordinarily be sent to landfill. The increase enables Lithium Australia to increase its exposure to the lithium battery recycling space that is rapidly gaining momentum. 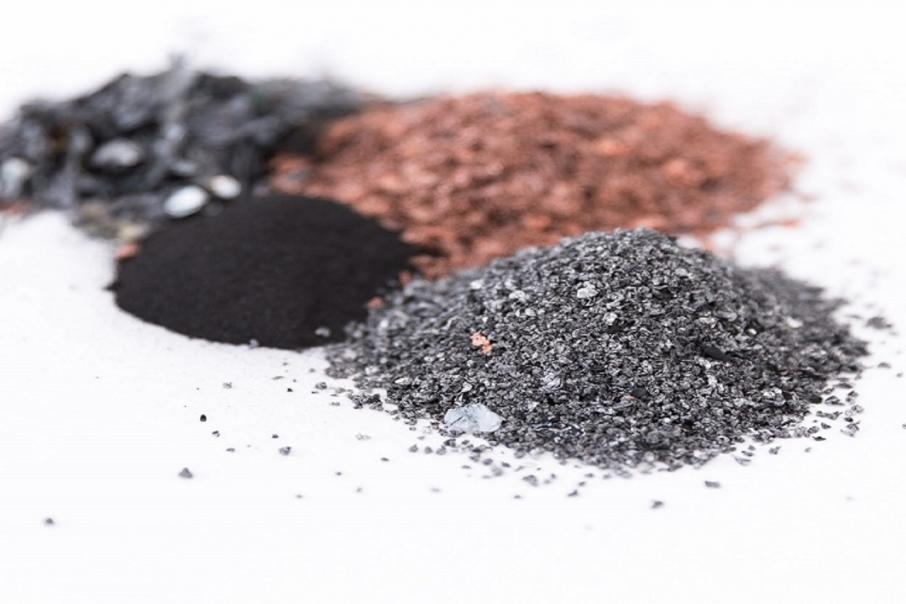 The increase will enable Lithium Australia to increase its exposure to the lithium battery recycling space that is rapidly gaining momentum.

The company is currently reorganising its business divisions and the extra investment in Envirostream strengthens its commitment to “closing the loop” on the lithium battery cycle by giving it significant exposure to every part of the process from mining raw materials all the way through to the manufacturing of battery cathodes.

Envirostream is the only Australian company with the capability to collect, sort, shred and separate all components of a lithium-ion battery.

Lithium Australia recently demonstrated that it can successfully manufacture new coin-cell lithium-ion batteries from recycled materials, that were initially recovered by Envirostream.

Lithium Australia Managing Director Adrian Griffin said: "In recycling spent lithium-ion batteries, we hope to meet the ethical, social and governance standards the community has grown to expect. The world's capacity to deal with climate change is also bolstered by the resulting improvements in resource sustainability and reductions in the environmental footprint of portable power”.

Lithium Australia’s creep up the Envirostream register is yet another sign of its commitment to play a significant role in the development of pretty much every part of the lithium battery cycle.

With many major car manufacturers indicating a move to electric cars and developed countries now foreshadowing a ban on certain fossil-fuelled cars, Lithium Australia’s multitude of lithium technologies will start to come to the fore.

Lithium-ion battery fuelled cars are a “nice to have” right now, but in time, the Government’s of the world will make us have them – and when that happens? Those that came early to the party like Lithium Australia will no doubt reap the rewards.