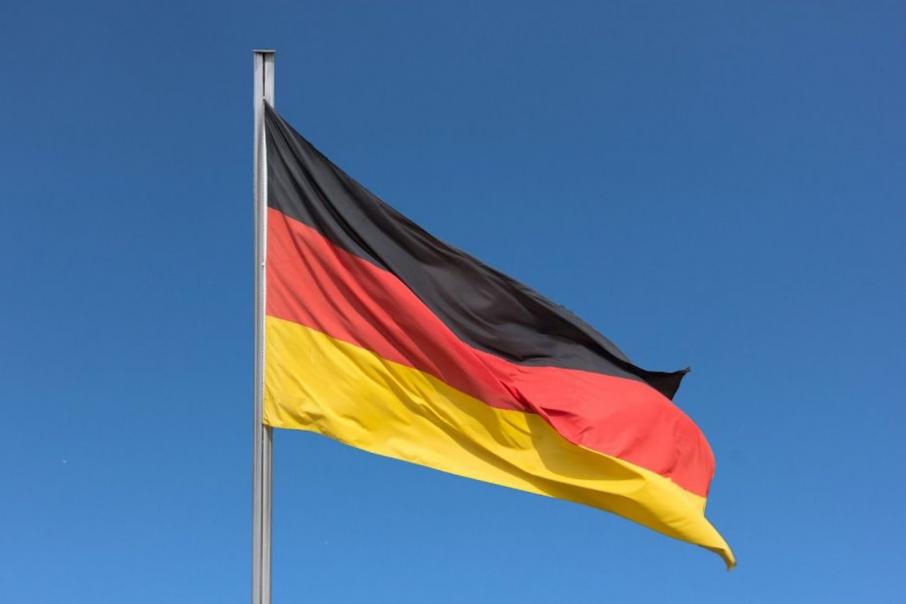 The study is part of the company’s goal of using its suite of technologies to deliver lithium iron phosphate-based cathode materials that require neither cobalt or nickel.

Management said its lithium iron phosphate batteries have many features superior to other battery chemistries, making them ideally suited to applications in energy storage systems that provide backup for renewable energy.

This lithium phosphate can then be used by its wholly-owned subsidiary, VSPC Ltd, to produce lithium iron phosphate cathode powders for the manufacturing of batteries.

At its Sadisdorf project in eastern Germany, the company plans to initially undertake open cut mining to extract the tin and lithium mineralisation from the deposit.

The zinnwaldite mineralisation, a mica containing lithium, will then be beneficiated by conventional wet, high-intensity magnetic separation before being processed using the company’s proprietary processes.

More value will be realised by processing the cassiterite mineralisation, which contains tin, using a combination of conventional flotation and gravity separation into a saleable tin concentrate.

Sadisdorf has an inferred resource of 25 million tonnes at 0.45% lithium oxide contained in the zinnwaldite micas, which is a common alteration mineral in the halo surrounding the historical tin mines in this region of Europe.

It is also planning to monetise its control position in Mexico’s Electra project that consists of ground located both north and south of Bacanora Lithium’s giant Sonora lithium clay deposit.

Lithium Australia’s decision to start the preliminary feasibility study for Sadisdorf is exquisitely timed given the growing interest shown by European Governments and private sector operators to develop domestic lithium-ion battery manufacturing capabilities in that part of the world.