Poseidon Nickel has given Lithium Australia access to a major processing plant at Lake Johnston and accelerated its push into Lithium processing with Lithium Australia's breakthrough Sileach technology. Under an MOU signed this week, the companies will look to jointly explore their tenements and evaluate processing opportunities using technology belonging to both companies. 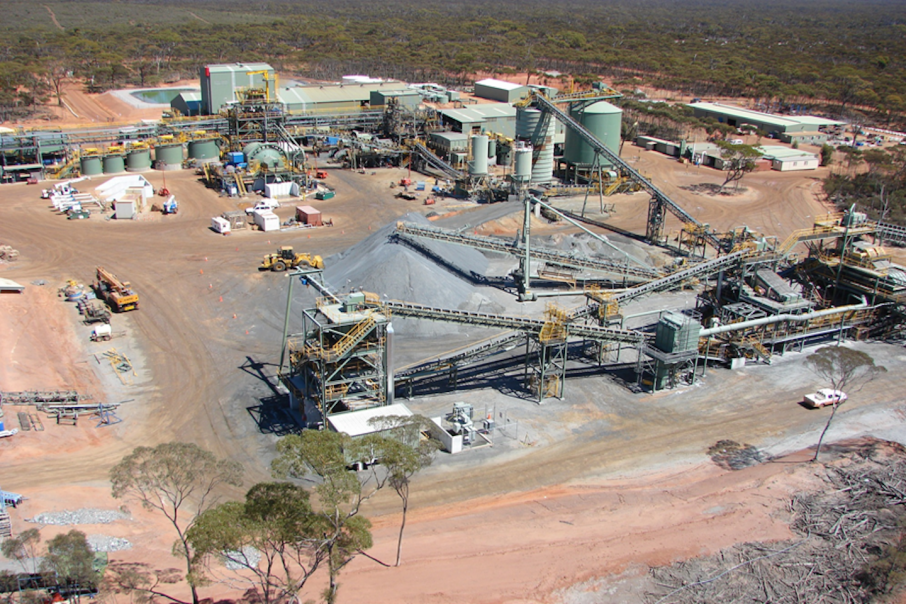 In what looks to be a perfect pairing, Lithium Australia and Poseidon Nickel have joined forces in a strategic deal that could see Lake Johnston emerge as a hub for the production of Lithium concentrates and downstream processing.

The companies announced this week they had signed a memorandum of understanding to evaluate joint exploration and processing opportunities at Lake Johnston, about 400kms east of Perth.

For Lithium Australia, the deal provides access to Poseidon’s 1.5 million tonne per annum nickel processing plant at Lake Johnston, which was placed on care and maintenance in 2013.

Poseidon has completed engineering test work and developed intellectual property for the processing of lithium hosted pegmatites through its existing nickel sulphide concentrator, resulting in the application for several patents lodged by the Company.

Poseidon Nickel has been evaluating the idea of a move into Lithium at Lake Johnston for some time.

The Lake Johnson area is rich with pegmatites and burst into prominence in 2016 when Kidman Resources made its massive Earl Grey lithium discovery less than 70 kms to the west.

Lithium Australia was quick to swoop on nearby tenements as part of a strategy to secure potential feedstock for Sileach processing. The addition of Poseidon Nickel’s tenements boosts the total area potentially subject of the JV to more than 1000 square kilometres, including a tenement near Ravensthorpe.

Poseidon Nickel and Lithium Australia had been moving towards each other for some time, sharing the cost of an airborne geophysical survey almost a year ago that shed light on pegmatites that cut across both companies’ tenements.

The survey suggested outcropping pegmatites were far more extensive below shallow cover and dramatically improved the prospectivity of the region.

Lithium Australia Managing Director, Adrian Griffin said the deal could see both parties capitalizing on the value-add that could be achieved by processing company-owed and third party ore with Sileach.

The new partners will also evaluate the potential for downstream processing of concentrates into new generation cathode materials using technology Lithium Australia is in the process of securing with its recent $7 million proposed acquisition of the Brisbane-based Very Small Particle Company.

Mr Griffin said, “Lithium Australia has great confidence in the resource potential of the Lake Johnston area and indeed WA’s broader Dundas region. We are striving towards reduced exploration risk, access to ore concentration facilities and access to third-party ore sources to feed a lithium chemical plant. Together with Poseidon Nickel, we hope to take a very cost effective first step into the lithium ion battery manufacturing chain.”

Poseidon Nickel Chief Operating Officer, Michael Rodriguez, said he believed the deal was an important development for the Lithium industry in Western Australia. He said, “Poseidon Nickel is keen to explore the unique opportunity Lithium Australia’s Sileach process represents towards establishing the Lake Johnston facility as a central processing hub.”