Lithium Australia is seeking to become a leading lithium-ion battery supplier through an alliance with DLG Battery – one of China’s ten largest battery manufacturers. The two companies will form a joint venture to manufacture lithium-ion packs and modules in Australia, produce batteries using their technologies for both local and global markets and offer battery-recycling solutions. 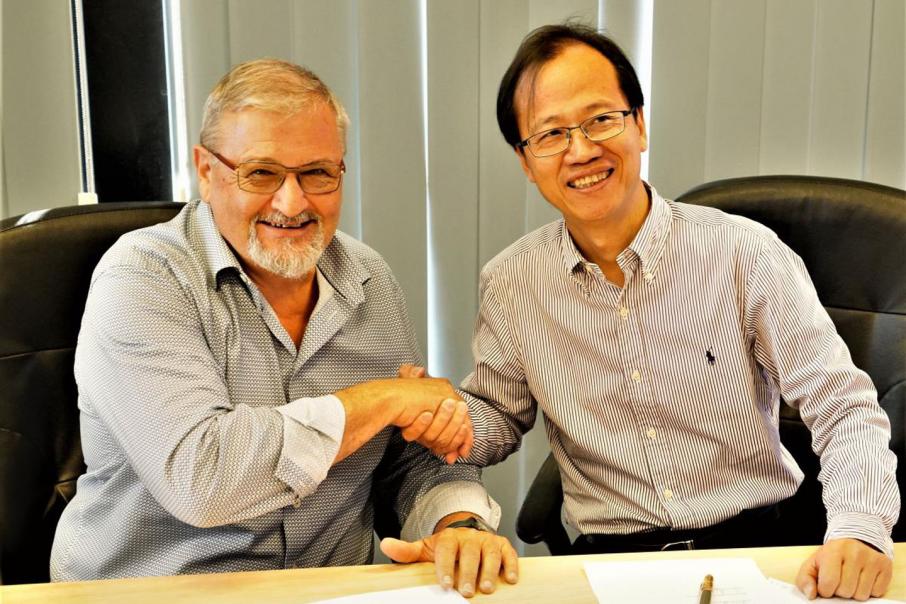 Lithium Australia has fired its latest salvo in its bid to become a leading lithium-ion, or “LIB”, battery supplier, forming an alliance with DLG Battery – one of China’s ten largest battery manufacturers.

The two parties have reached a letter of intent to establish an equal joint venture – Lithium Australia DLG – to supply and sell LIB cells, packs and modules in Australia.

As part of the agreement, Lithium Australia will develop a business plan to service the growing demand for LIBs in Australia and purchase an initial battery inventory through the issue of 12.5m Lithium Australia shares priced at 8 cents each to DLG.

Lithium Australia and DLG will also form a technology alliance to fast track commercialisation of VSPC Ltd’s technology for the production of lithium cathode powders for use in DLG batteries.

The cathode powders were subsequently used to produce lithium-iron-phosphate batteries that are safer, have a longer life and operate reliably at elevated temperatures compared to traditional LIBs.

It also has significant intellectual property of its own with more than 50 issued patents to its name.

Lithium Australia Managing Director Adrian Griffin said: “Lithium Australia's partnership with DLG will provide us with first-mover advantage in the supply of batteries designed specifically for Australian conditions and create a stable supply chain. That will provide equipment manufacturers with regular and reliable supplies of LIBs held as stock in Australia.”

“Lithium Australia, through its subsidiary VSPC, has developed superior cathode materials that provide the performance required for this application, under conditions of high ambient temperatures.”

“Our partnership with DLG, a leading Chinese battery producer, vindicates the development efforts undertaken by the company to commercialise this opportunity.”

Whilst subject to final definitive and binding documentation, the alliance with DLG offers Lithium Australia with the opportunity to commercialise its VSPC technology and join the ranks of LIB manufacturers.