Lithium Australia’s ongoing lithium drilling at the prospective Youanmi project near Sandstone in WA’s Murchison region has had initial success, with many of the 22 holes drilled to date intersecting visible lepidolite mineralisation. The company has also dispatched samples from its completed four-hole vanadium drilling program at Youanmi for chemical analyses and metallurgical test work. 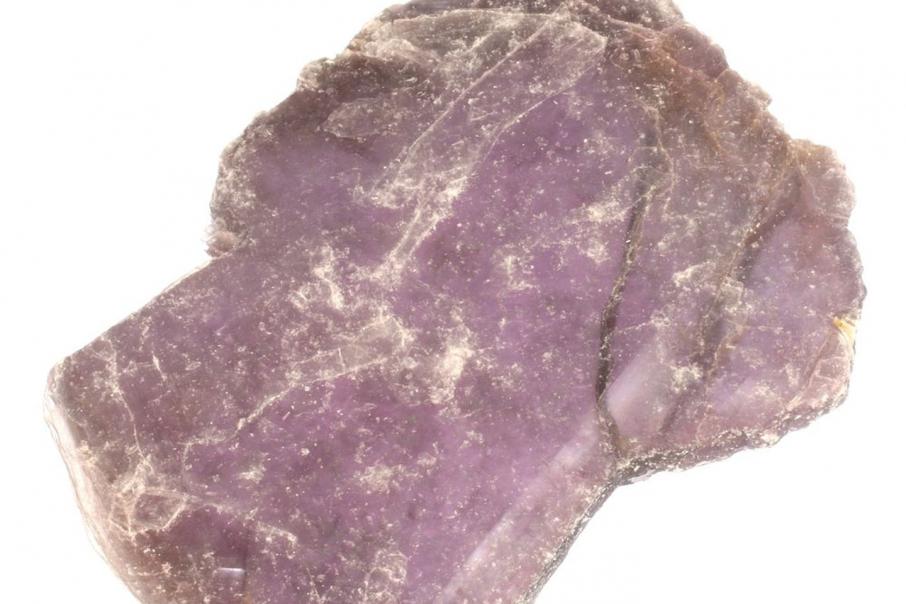 Lithium Australia’s ongoing lithium drilling at the prospective Youanmi project near Sandstone in WA’s Murchison region has had initial success, with many of the 22 holes drilled to date intersecting visible lithium mineralisation in the form of the mica lepidolite.

This is right in the company’s comfort zone, as its proprietary SiLeach processing technology has been successfully utilised to produce a specialised lithium phosphate product directly from lepidolite micas, without the need for expensive, energy-hungry roasting.

The company is carrying out 3,000 metres of drilling to evaluate the down-dip extensions of outcropping lithium-bearing pegmatites at Youanmi.

Initial surface sampling turned up assays peaking at 4.2% lithium oxide and were also anomalous in caesium and tantalum, pointing to a potentially fractionated swarm of lithium-rich pegmatites in the region.

Lithium Australia has also dispatched samples from its now completed four-hole vanadium drilling program at Youanmi for chemical analyses in Perth and metallurgical testing at the Australian Nuclear Science and Technology Organization’s, or “ANSTO”, facility in Sydney.

Separately, the company has started test work at ANSTO into the direct conversion of lithium phosphate produced using its proprietary SiLeach process into a lithium hydroxide product.

This is aimed at capitalising the premium pricing lithium hydroxide enjoys over the more common lithium carbonate products.

Progress has also been made in its agreement to establish a joint venture with Chinese battery manufacturer DLG Battery with formal business plans – including objectives, goals and budgets –now completed.

Additionally, the company’s wholly-owned subsidiary VSPC will amend its current scoping study for the production of lithium iron phosphate cathode powders to reflect the expected outcomes of the partnership with DLG.

The study will target the optimisation of leach, impurity removal and product recovery processing conditions.

LieNA uses a caustic solution to leach the lithium from spodumene and then recover it as lithium phosphate without the need for expensive roasting methods used in traditional processing.

The company also expects to complete its work into the recovery of lithium phosphate from waste lithium-ion batteries in August this year.

Lithium Australia added that Melbourne-based battery recycler Envirostream Australia, in which the company is acquiring an 18.9% stake, has started an upgrade to its recycling plant that would allow it to process 1,000 tonnes per annum of spent lithium-ion battery materials.

Managing Director Adrian Griffin said: “The activities being undertaken by the company place it in a unique position to provide sustainable solutions to the battery industry and the components that supply that industry.”