Lithium Australia have shown an uncanny knack for unearthing hot lithium properties, with initial samples from their new Lake Johnston project assaying almost 4% Lithium. The company swooped on the project just a week ago in a savvy mineral rights swap deal and they have wasted no time proving that Lake Johnston has exceptional potential for a major Lithium discovery. 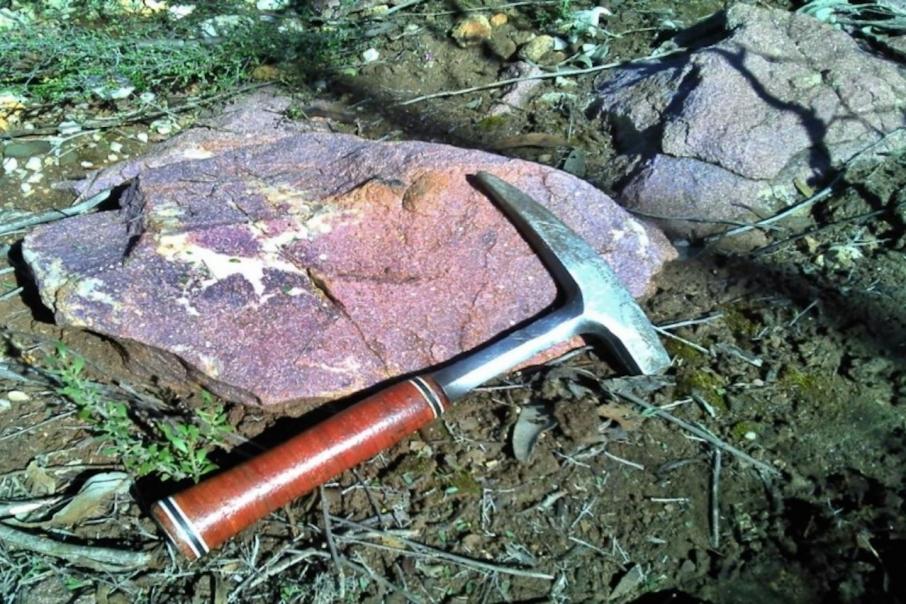 The ASX-listed lithium explorer and developer of disruptive processing technology swooped on Lake Johnston just a week ago by completing a mineral rights swap with newly listed Lefroy Exploration.

Lithium Australia already held one permit in the project area, but picked up two large adjacent permits under the deal with Lefroy. The dramatically expanded project area is just to the east of Kidman’s headline-grabbing Earl Grey project and adjacent to lithium-bearing pegmatites that were recently discovered by Poseidon Nickel.

Lithium Australia have wasted no time scoping out their new ground and reported some exceptional assay results from rock chip samples  this week.

The Lake Johnston pegmatites are typically rich in lepidolite, but also contain a number of other lithium minerals, including zinnwaldite and high levels of caesium.

Lithium Australia’s CEO, Adrian Griffin, said “Lake Johnston has the right geological environment to produce abundant lithium pegmatites - it has large, fertile granites, adjacent to country rocks that have the most prospective physical characteristics for pegmatite emplacement. It is not surprising that our initial examination has revealed very prospective lithium pegmatites.”

The savvy rights swap that brought Lithium Australia into the Lake Johnston project is just the latest in a series of deals that have unearthed some hot lithium exploration properties for the company and its shareholders.

These include the Sonora project in Mexico, adjacent to ground that has already signed up Tesla in a world-class offtake deal and a portfolio of exciting properties in Canada that have been vended into the upcoming ASX IPO of MetalsTech.