Lithium Australia’s graphite spin-off, BlackEarth Minerals, is shaping up for an impressive ASX debut after the addition of a couple of highly prospective exploration projects in Madagascar. The new properties add to a bulging portfolio of graphite projects in Australia with the company set to float on the ASX before the end of June. 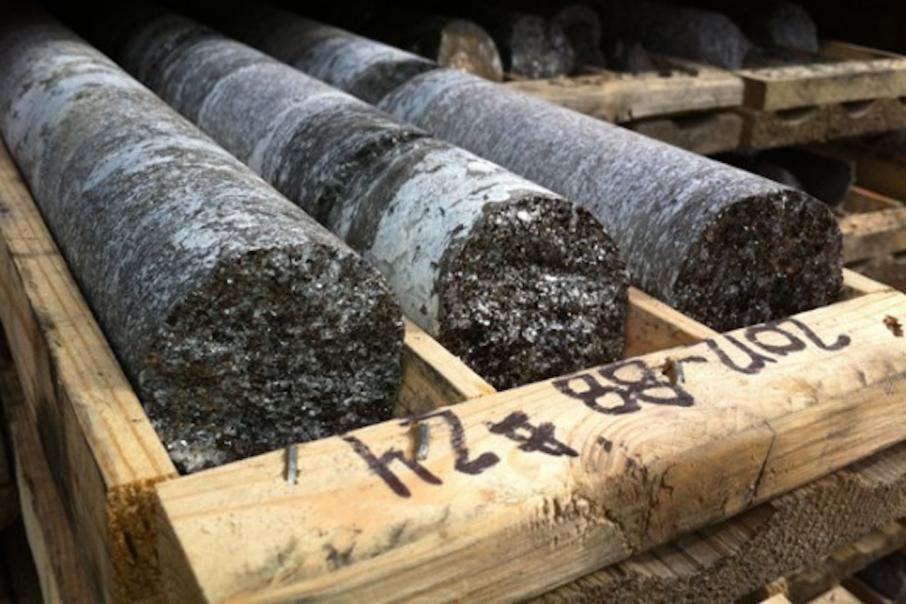 These include 175km2 of tenements in two project areas known as Maniry and Ianapera that are at an advanced evaluation stage. The project areas are in close proximity to Energizer Resources’ Molo Graphite project and appear to be prospective for potentially large-scale graphite deposits.

The purchase price was $150,000 plus two million shares in BlackEarth, which is on track for an IPO and ASX-listing before the end of June.

BlackEarth will be the second ASX IPO to hit the boards this year with connections to Lithium Australia, following the 24th of February listing of MetalsTech. The Canadian-focused Lithium exploration play has provided great rewards for Lithium Australia shareholders who took up their priority entitlement, gaining more than 25% since listing.

Lithium Australia shareholders will also receive a priority entitlement to BlackEarth, which will list with an impressive portfolio of graphite exploration assets across Australia and now Madagascar.

Announcing the Madagascar deal, Lithium Australia said that both the Maniry and Ianapera projects had been the focus of quality exploration, which could allow a quick transition to resource evaluation.

The mineralisation at both projects was outcropping and could be tested with shallow drilling and trenching to quickly delineate resources. Metallurgical test work would be carried out as a priority, but preliminary petrographic work and results from the nearby Molo deposit were encouraging.

Lithium Australia also reported that BlackEarth was fully funded to reach listing and the board and management had now been finalised.

The company will be chaired by Phil Hearse, a highly regarded mining professional with over 40 years of experience. Over the past 10 years, Hearse has been closely involved in the development of a number of major projects globally, including numerous graphite projects in Australia and East Africa.