Location and scale are two areas that Lithium Australia is studying for its planned, large-scale lithium processing pilot plant to reduce capital requirements and optimise the technical and financial benefits. The company said that with changes to the Australian Federal Government’s R&D rebate scheme, it would locate its pilot plant in a jurisdiction that will provide the greatest practical benefits. 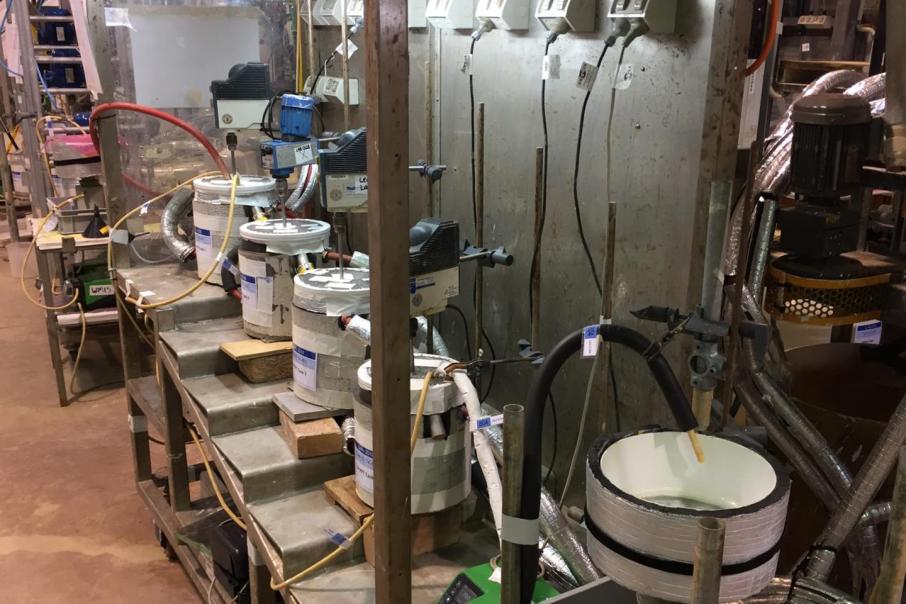 Lithium Australia may consider other locations for its planned large-scale lithium pilot plant rather than siting it near Kalgoorlie, Western Australia, to reduce both capital and operating costs.

The lithium specialist company pointed to the Federal Government’s waning support for research and development grants, saying it would significantly impact on its future plans to build a pilot plant in W.A.

While resizing the large-scale pilot plant to reduce capital costs would require additional engineering, the company is confident that its well advanced studies will be completed in the coming quarter.

Managing Director Adrian Griffin said: “Changing our pilot plant strategy, and reducing capital exposure is in the interests of all shareholders … Lithium Australia will locate its R&D activities in a jurisdiction that will provide the greatest practical benefits to its shareholders.”

In July, Mr Griffin said the changes to the Federal Government’s grants and rebates system would endanger the proposed “Lithium Valley” concept in WA.

The Federal Government’s regional development organisation known as Regional Development Australia, had flagged that WA could potentially create tens of thousands of jobs and capture billions of dollars in revenues if it could become a centre for the processing of lithium battery metals and the manufacturing and recycling of lithium-ion batteries.

Mr Griffin also noted then that Lithium Australia has an advanced lithium project in Germany and that building a pilot plant there under its strategy to establish a central processing hub in Europe to support battery production for the expanding electric vehicle industry could result in R&D rebates up to four times those of the rebates available in Australia.

The Sadisdorf project in the state of Saxony in eastern Germany has an inferred resource of 25 million tonnes at 0.45% lithium oxide contained within an alteration around tin mineralisation

Its lithium mineralisation is present as a “mica” mineral known as “zinnwaldite”, which is a common alteration mineral in the halo surrounding the historical tin mines in this region of Europe.

SiLeach is a proprietary chemical process that converts lithium concentrates into lithium carbonate without the need to “roast” the ore in an energy hungry furnace that must be operated at extreme temperatures.­

Lithium Australia says its technology is a potential game changer for the lithium industry as it provides for the processing of lower grade lithium ore that otherwise may not have been economic.